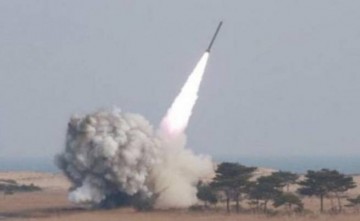 According to the Japanese Ministry of Defense, the ballistic missile was launched from North Korea on March 25 at 07:06 local time, NHK reported. The report of the Japanese military specifies that “the missile fell outside the exclusive economic zone of Japan, there is no danger for the country.” However, the country’s coast guard issued […]