Nearly half of the population of nine countries EU stands for a speedy end to the war in the center of Europe, even at the cost of territorial losses for Ukraine.

At the same time, the inhabitants of European countries were divided in opinion: the Germans and Austrians want a speedy end to the war, despite the loss of their territories by Ukraine, while the Portuguese, Dutch and Poles are strongly opposed.

The German government is known to have provided the greatest support to Ukraine among the EU member states. Thanks to or despite this, more than 60% of the inhabitants of Germany, as well as Austria, want the war to end quickly. This opinion is also supported by residents of Greece (54%), Spain (50%), Italy (50%).

In the Netherlands, 48% of citizens are against Ukraine giving up its territories for the sake of a quick end to the war. The same opinion is shared by residents of Portugal (45%) and Poland (42%).

In general, in all countries of the European Union surveyed, 48% are in favor of a quick end to the conflict, even if Ukraine has to give part of its territory to Russia, and almost one in three Europeans (32%) opposes such a sacrifice for the sake of accelerating peace.

There is also a greater consensus on arms supplies to Ukraine, supported by 56% of polled citizens of nine EU countries.

And another area in which opinions turned out to be approximately the same is about helping refugees: 29% of Europeans believe that Poland is the country that helped Ukrainians fleeing the war the most.

The study was conducted in nine major European Union countries on a sample of 1,000 adult citizens (9,000 interviews were conducted). 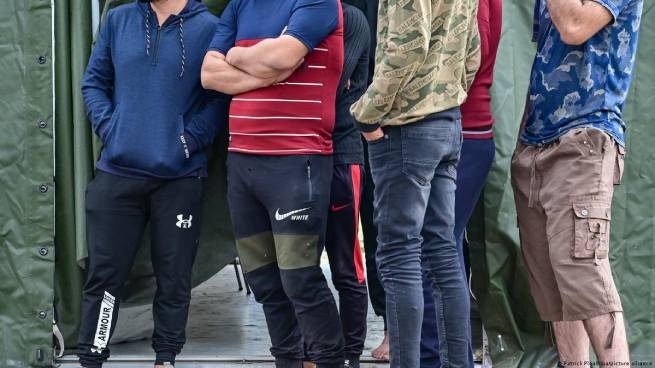 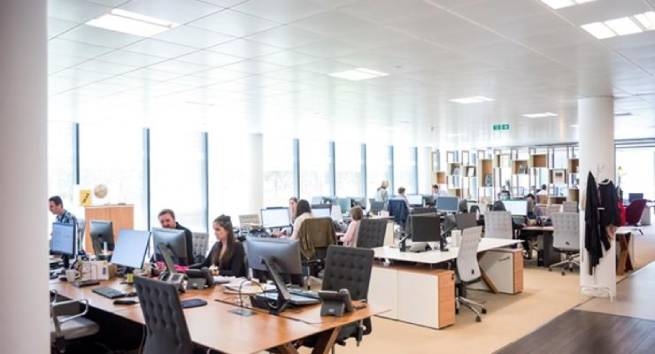