John Antemyis, a Greek-Australian businessman, threw a high-profile party in New York on January 5, at which Bill Clinton was one of the guests.

Dinner took place at the gourmet restaurant “Polo Bar”, located on 55th Avenue and owned by the fashion house of Ralph Lauren.

John Antemyis has been a constant feature in the British and Australian media of late, both because of the virtuoso investment moves that have netted him millions, and because of the beautiful women who have always surrounded him. Today next to him is the imposing former model Megan Mackenzie.

John Anthiemis, the “Baron of Hospitality and Catering” as he is called, has created his own empire with a rich and varied activity that includes a lot. With friends and colleagues invited to a party at the Polo bar, they discussed the real estate market and the supply of vintage beer.

The Greek-Australian businessman is going to marry a well-known Greek model and actress next summer. His meeting with the former US president is captured in a photograph. Knowing Clinton for a long time, Antemis invited him to his place, and the former president did not refuse the invitation. 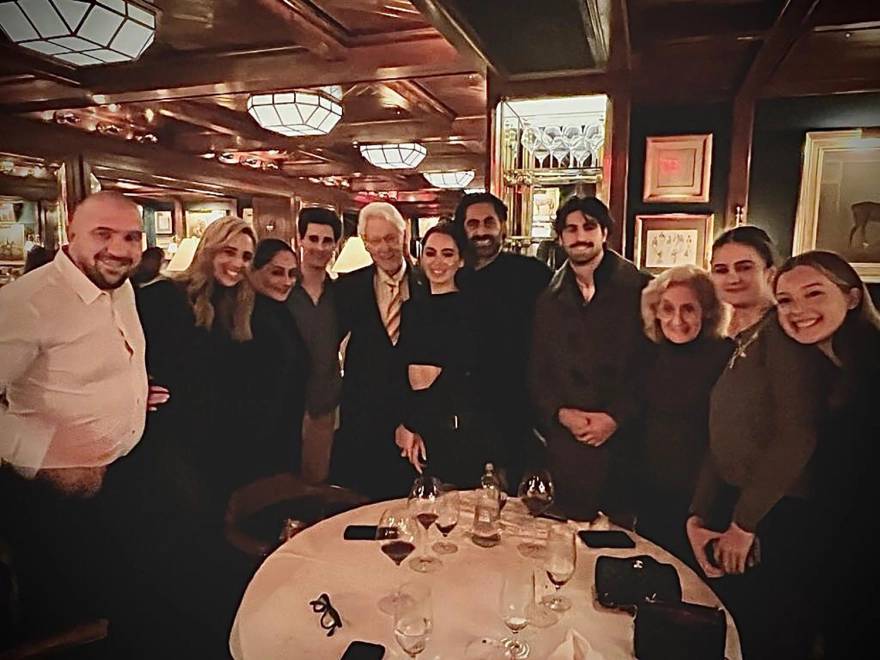 The Greek-Australian businessman owns $600 million in real estate. John’s activities are rapidly expanding in the catering industry. His name was first associated with real estate, then with hotel complexes and boutique hotels around the world, and in recent years he has pursued his passion – beer bars. So he’s buying up pubs all over Australia, introducing new code of post-pandemic entertainment.

Before opening his private business initiatives, the Greek-Australian was one of the most famous bankers, the head of the M&A department of the multinational consulting company KPMG. He is considered to be one of the most resourceful businessmen in the market, and the foreign press calls him “the colossus of the hospitality and catering industry in Australia.”

With considerable experience in the real estate industry, the entrepreneur has been involved in the acquisition of buildings, which, after the purchase, gives a different look, sometimes modern, and in other cases – in a retro style. However, the common denominator and characteristic feature of activity is complete renovation of the newly acquired property by creating an “authentic atmosphere”.

The innovator also made good investments in the hotel business on the most famous commercial street in London – Oxford Street. Here he bought an “average” three-star hotel and turned it into a boutique hotel. In each case, according to John, he focuses on affordable prices and the needs of the population.

His business skyrocketed in 2015 when he successfully founded the Jaga Group, which provides a variety of services and consists of a small team of like-minded people. “We live for the future” is the band’s motto. Moreover, as emphasized, the brainchild of Antemis, Jaga Group, was born in the midst of the global financial crisis. And not only – withstood, but also “went up the hill.”

The Greek-Australian’s ingenuity has been on display during the pandemic and the desolation of the catering industry caused by the lockdown. He made important deals and with inexhaustible energy. Businessman turns pubs into luxurious spaces with a unique stylistic design.

In fact, last year the amount of investment in the beer industry reached $50 million in just four major Australian cities. Market insiders see his moves as intent on building a catering empire similar to that of large Australian company Merivale. Last year, his decision to buy another hotel complex in Sydney’s beach area, the Noahs Bondi Backpacker Hotel, was made public instead of $68 million. This building is 1087 sq.m. for 260 seats and with a terrace overlooking the ocean.

Adrenaline, speed and the constant pursuit of novelty – a triptych that reflects the essence of the entrepreneur. A busy social life and a rapid change of partners eventually also led international media such as the British Daily Mail to characterize John as a playboy. However, rumors began to multiply from the moment it became known that the desired bachelor decided to marry. In particular, it is expected that the wedding will take place in Greece next summer. The chosen one of his heart is the stunning former model and actress Megan Mackenzie, with whom he has been in a relationship for the past six years. 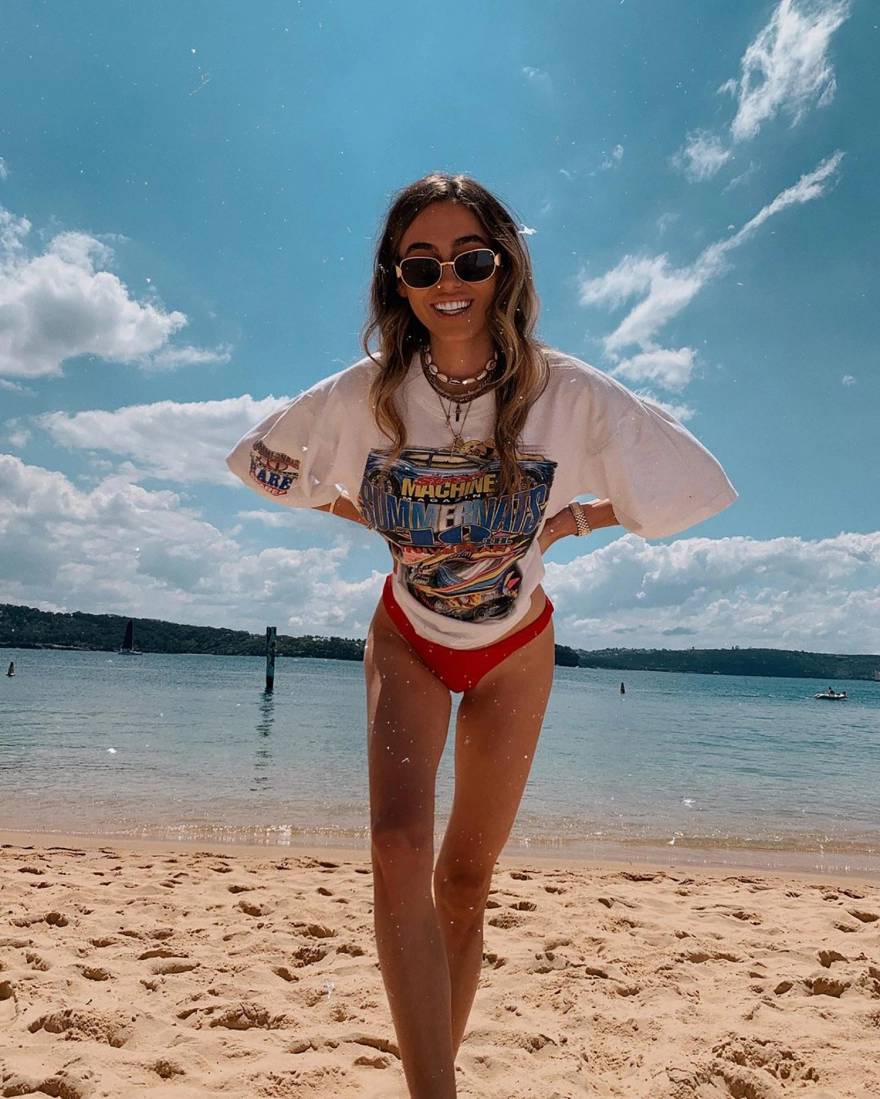 The parents of the deceased baby donated his organs