New scientific records are set every year, and 2022 is no exception.

A giant bacterium, an incredibly fast supercomputer, and a nearby black hole are just some of the highlights.

The oldest surgical intervention. The skeleton of a 31,000-year-old young man found in an Indonesian cave with part of his left leg missing is the oldest evidence of medical manipulation, according to a study published in the journal Nature. The discovery challenges the hitherto prevailing notion that such medical practices appeared much later, roughly parallel to the advent of agriculture about 10,000 years ago. The discovery brings surgery to a 20,000 year period.

On January 10, the first heart transplant was performed in the United States, taken from a genetically modified pig. The seven-hour operation was a forced decision: the patient, 57-year-old David Bennett, had no other option to improve his condition. Specialists from the University of Maryland Medical Center received special permission from the authorities for the operation, explaining that without it, the patient would die. The transplant was successful, but Bennett died two months later due to complications.

Building the world’s fastest quantum computer in China. Such a computer will be able to perform more than 1 quintillion operations per second. At the moment, the announcement of the device has not yet been made. In addition, two new powerful Chinese computers OceanLight and Tianhe-3 will be created in 2022. In America, Oak Ridge National Laboratory (ORNL) is working on a Frontier device that will perform 1 quintillion operations per second.

On January 21, scientists using the Hubble Space Telescope for the first time discovered a black hole that creates stars rather than swallowing them. The magnetic fields of the black hole, which create jets of plasma or jets, move almost at the speed of light. Any gas cloud that gets in the way of such a jet overheats, but in the dwarf galaxy Hen 2-10, located at a distance of 30 million light-years from Earth, everything works differently. NASA scientists have discovered a black hole in it, which compresses the gas just enough to give impetus to the birth of new stars. 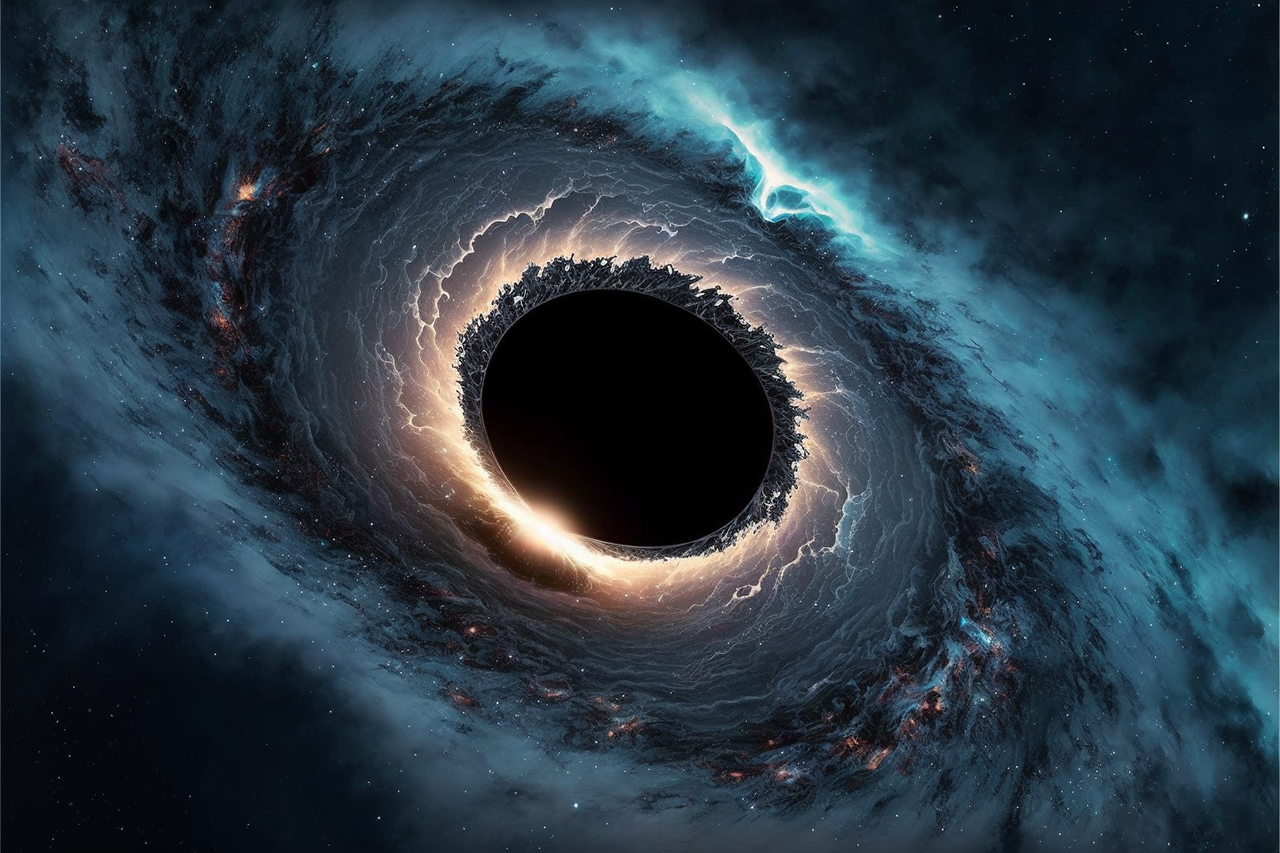 On April 1, scientists for the first time fully deciphered the human genome. This put an end to research that lasted more than 30 years – the start of the Human Genome Project began in 1990. This year biologists from the USA, Russia, Great Britain and a number of other countries completed it. This fundamental achievement is available for open use by all members of the world scientific community and can be used in medical genetic laboratories to search for mutations associated with various diseases.

Scientists have transplanted the human brain into rats for the first time in the world. The transplanted area successfully took root, while the formed cortex resembled human neurons, not animals. Stanford University researchers found no abnormalities in motor function, memory, or brain activity in the rats eight months after the transplant. The scientists were also able to activate human neurons in a new part of the rat brain, so biologists can predict and control the rat’s behavior based on human psychology. 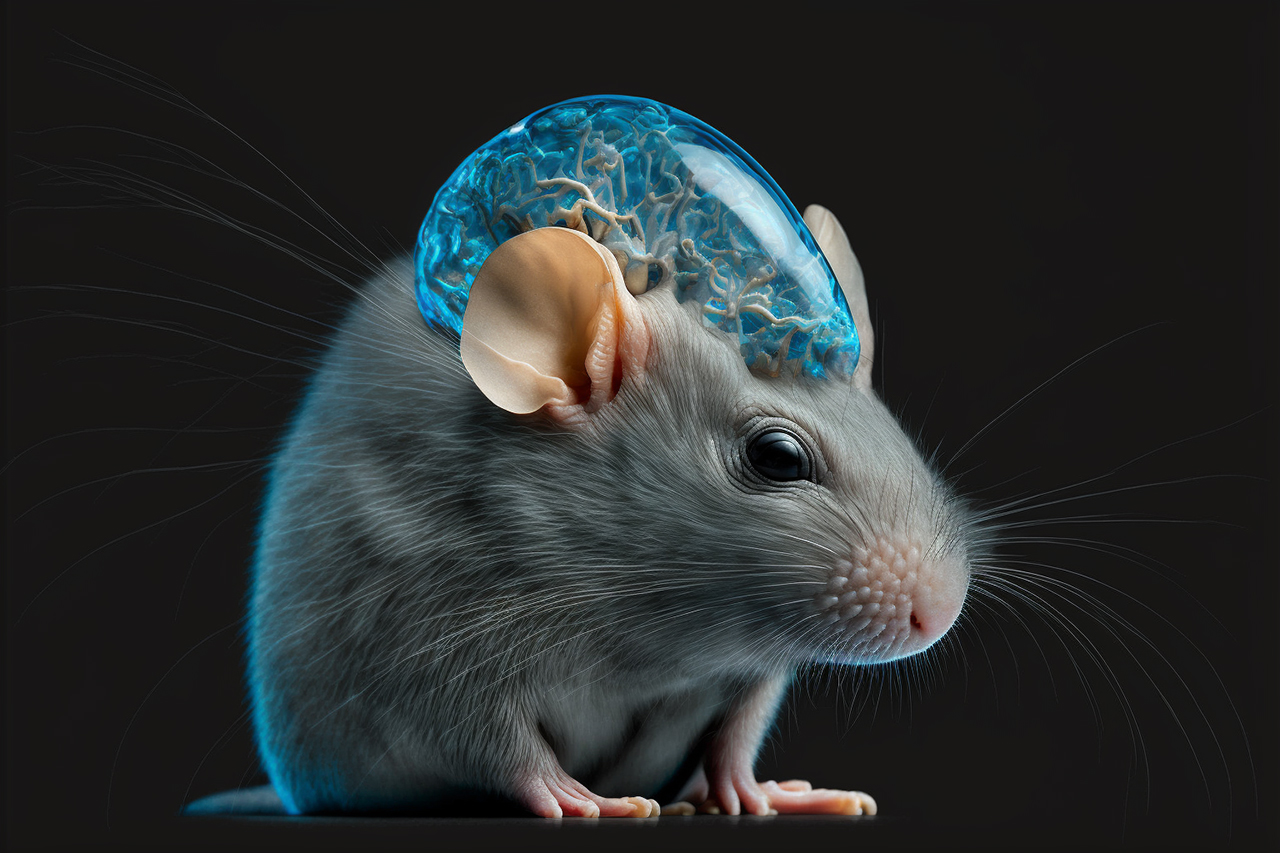 For the first time in history, scientists have transfused human artificial blood. Clinical trials of the technology were carried out as part of the Restore research project by scientists at the University of Cambridge. As planned by the researchers, their invention, if successfully tested, will eventually be able to revolutionize the treatment of people with diseases and rare blood types. The grown red blood cells were created from human blood samples from the UK National Health Service donor database.

On November 9, the oldest letter inscription in the world was deciphered. A 3,700-year-old Canaanite artifact turned out to be a lice conspiracy. The inscription on the comb reads: “May this fang rip the lice out of the hair and beard.” Scientists note that this is a milestone in the history of human ability to write: the conspiracy is direct evidence of the use of the alphabet in everyday life about 3,700 years ago. 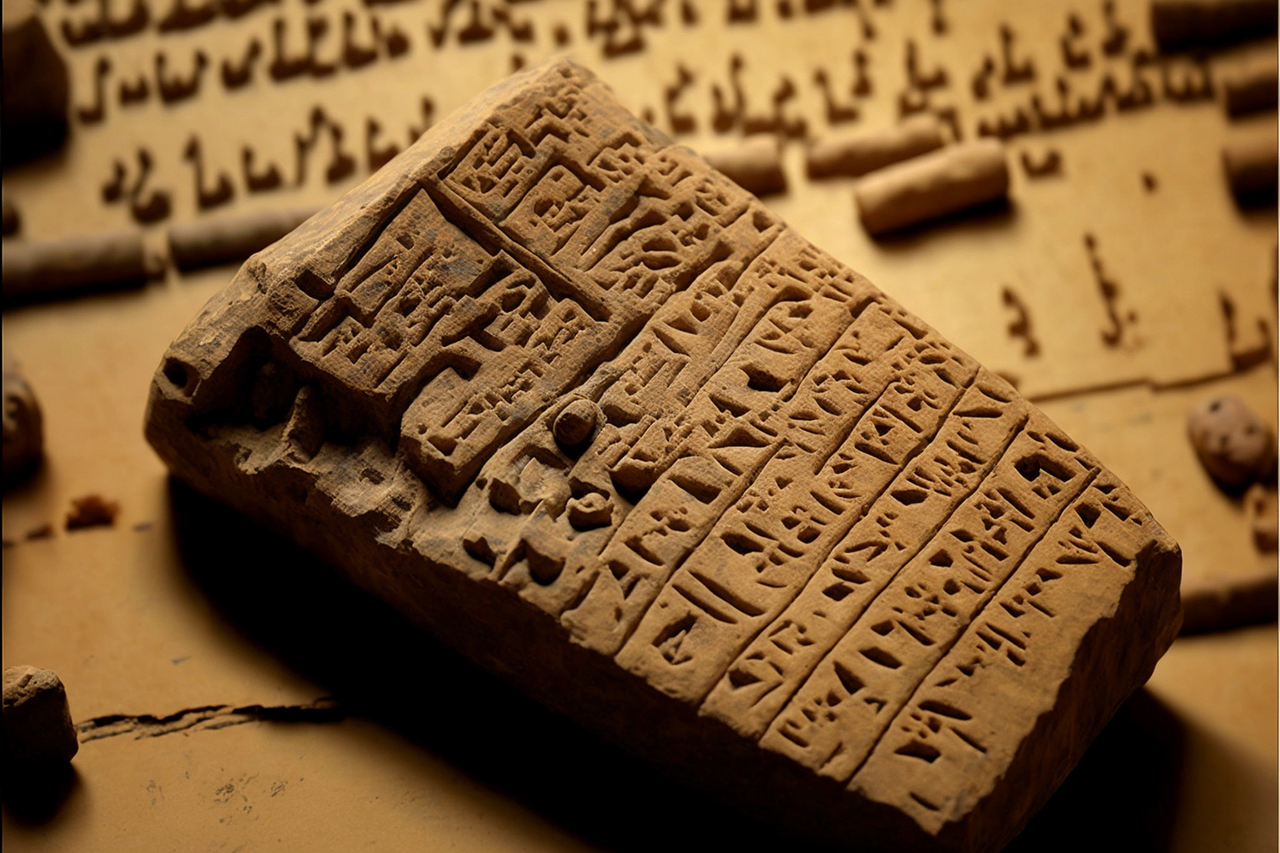 On November 29, a group of scientists from Germany, Russia and France announced that they were able to revive the virus, which was buried in the ice of Siberia 48.5 thousand years ago. It is worth noting that it is one of many found in samples taken in various places, including in the intestines of an ancient wolf, in mammoth wool and in permafrost in Siberia. According to the French co-authors of the work, the detected viruses date from 27 to 48.5 thousand years old.

Bacteria belong to the microcosm, but not Thiomargarita magnifica. With an average length of about one centimeter, this newly discovered bacterium visible to the naked eye. T. magnifica, found in the mangrove forests of the Lesser Antilles of the Caribbean, is about 50 times larger than other types of large bacteria and about 5,000 times larger than typical bacteria. However, it remains unknown why this species evolved into such a giant. 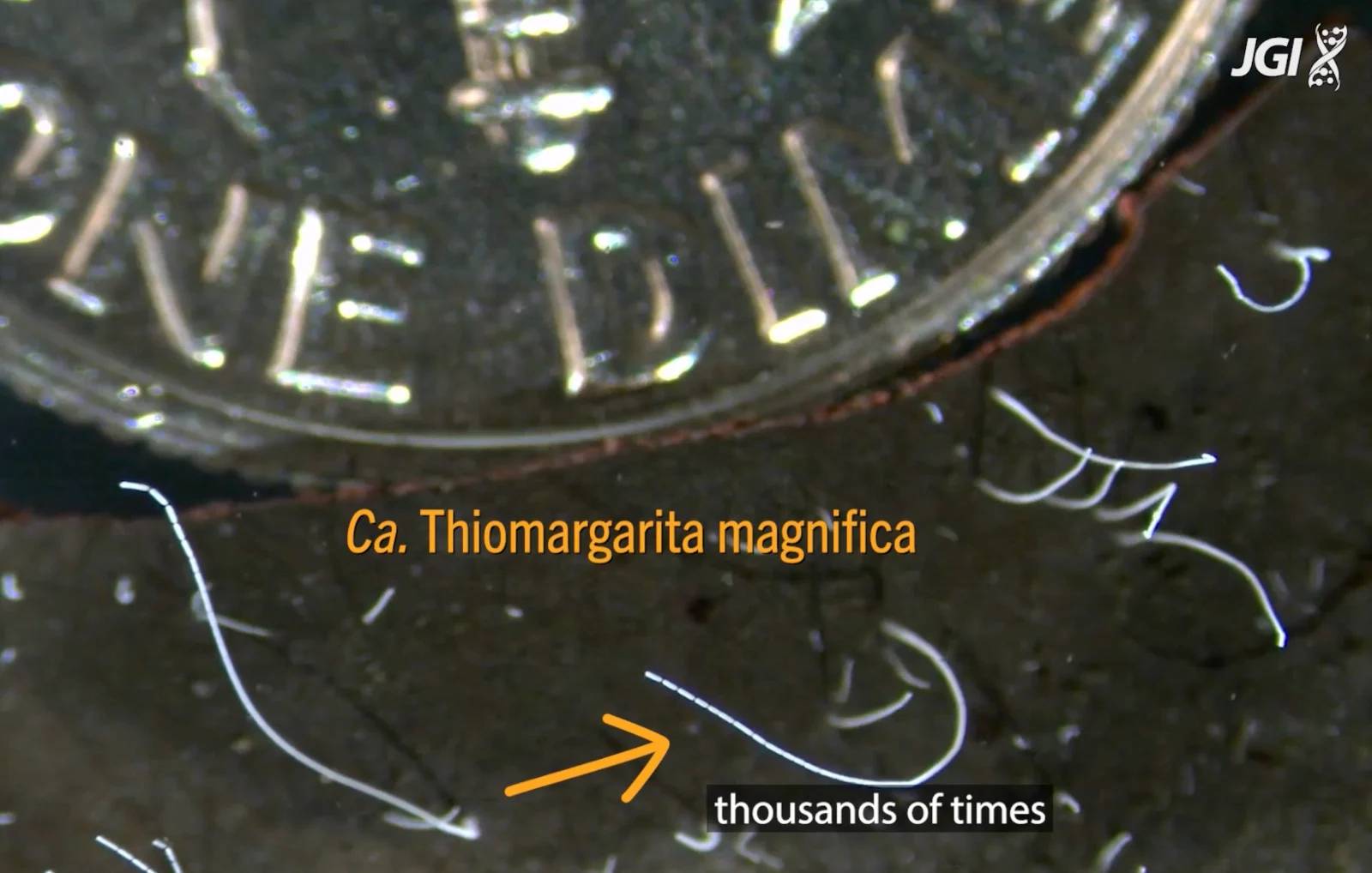