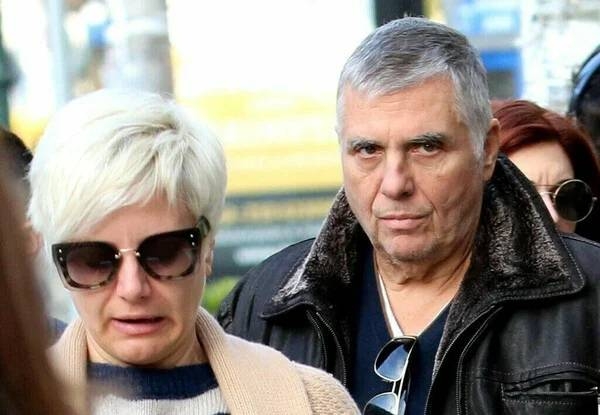 The widow of the infamous journalist Gergios Tragas, Maria Carra, was subpoenaed to give explanations on undeclared (or inaccurately declared) assets.

The prosecutor’s office and the relevant tax authorities are checking the lady for hidden financial data, which in total amount to 30 million euros. Journalist Ms. Carr is called to testify before the trial court, which is investigating a case involving the provision of a false statement of financial position for a period that includes the financial years from 2012 to 2016.

The investigation into the case of the publisher’s widow began after the opinion of the head of the Anti-Money Laundering Office, Charalambos Voutliotis, was sent, stating that defendant hid financial data estimated at 3 million euros per year.

According to these data, Mrs. Karra did not declare neither deposits in their individual accounts, nor in joint accounts with a deceased publisher (G. Trangas), nor newly acquired real estate. According to the management, the widow could hide the amount of 30 million euros (for the last 10 years).

Recall, Mr. Tragas, an elderly man, positioning himself anti-vaxxer, lost the battle with covid and passed away on December 14, 2021.