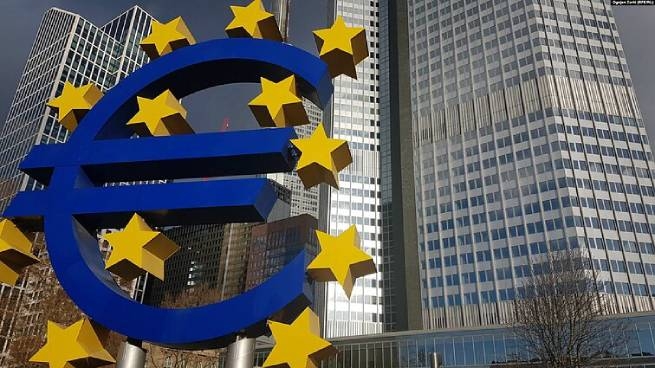 Maximum flexibility and the use of “carrot and stick” (Peitsche und Zuckerbrot) are at the heart of the new Stability and Growth Pact presented by the European Commission.

At the same time, no distinction is made between the southerners, who are famous for their extravagance, and the economical northerners. Member countries are allowed to have a public debt of no more than 60% of GDP, with a deficit of 3%. If there is a larger debt, seven years are allotted for its reduction. Paolo Gentiloni, European Commissioner for the Economy, explains:

“There is a fiscal space in which member countries, including highly indebted ones, can negotiate to gradually reduce their debt over an additional three years plus the four years of the original plan. The condition for this is that they have investments in common priorities, i.e. green transition and digital transition. I think we will discuss with Member States the possibility of adding defense to this investment.”

The former Stability and Growth Pact is suspended until the end of 2023 to allow governments to support households and businesses affected by the pandemic and the consequences of the Russian invasion of Ukraine. The European Commission also recognized that countries with debts of more than 150% of GDP, such as Greece and Italy, will not be able to reduce them to the original target in 20 years. However, in order to force the capitals of the European Union to fulfill their obligations, Brussels is proposing a new tool: it will allow financial sanctions to be applied to member countries faster than before. Gentiloni notes:

“I see a common ground, which is the realization that we need more gradual and differentiated ways to reduce debt, and we need fiscal space for investment. Everyone recognizes this. But of course, the famous devil is in the known details.”

The EC proposal is scheduled to be discussed at ministerial level for the first time in December. Attitudes towards him are very different – some ministers see them as a violation of financial discipline. An EC source noted that a renewed pact should not be expected until June 2023, but there is broad consensus that it is in the interest of the eurozone to avoid long delays in the face of growing pressure from external markets.