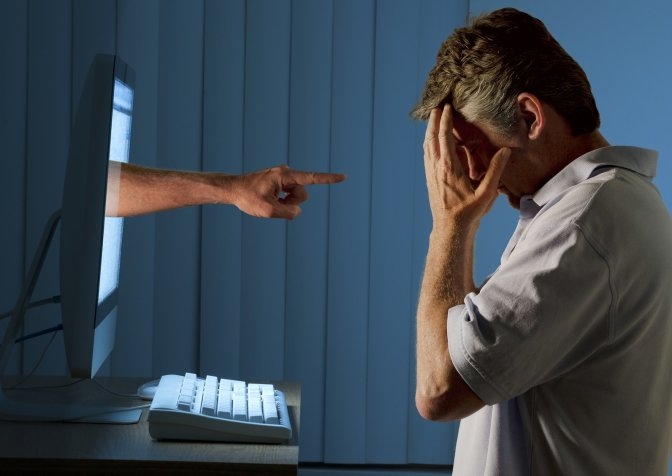 The extortion case is being investigated by the Prosecutor’s Office of Thessaloniki, where the 52-year-old family man filed a complaint.

According to law enforcement agencies, a 42-year-old foreign woman is accused of extorting an amount of 50,000 euros from a man with whom she had an affair. Knowing that he was married, the woman threatened her lover that if he did not pay her, she “would go and tell everything to his lawful wife and work colleagues.” And the lady had a lot of “material”, including videos of their proximity and other evidence of the man’s infidelity.

According to the police, the complainant claimed that the Syrian citizen also demanded in a telephone call that he sign an appropriate document (commitment) to pay her EUR 20,000 and EUR 10,000. The unfaithful husband promised to pay for his silence after the sale of his personal car, and he turned to the police with a statement about extortion. A criminal case of attempted extortion has been initiated against a foreigner, which will be transferred to the competent prosecutor’s office.