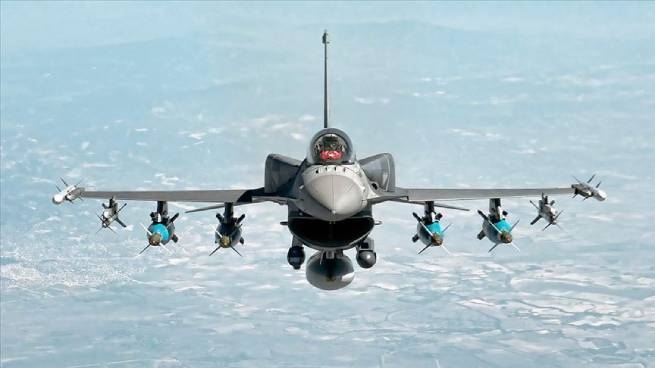 Turkey expects to receive US approval for the sale of F-16s to Turkey no later than two months later.

Oy was told by the chief adviser to Turkish President Recep Tayyip Erdogan, Ibrahim Kalin, writes CNN Turk. He noted the sincere efforts on this issue that are being made by the administration of President Joe Biden:

“It is not very easy to give a clear forecast, but there seems to be a high probability that the process will be completed in the next month or two. When this happens, the F-16 problem – both modernization and the purchase of new F-16s – will be solved.”

How recalls EUROPEAN Pravda, last October Turkey asked the US to buy 40 F-16 fighter jets and nearly 80 upgrade kits for existing combat aircraft to upgrade its air force after failing to buy F-35s. In September of this year, the Turkish president announced that he had received “positive” feedback from two US senators about their potential support.

Sentiment in the US Congress towards Turkey has worsened in the past few years after Ankara acquired Russian-made anti-missile systems, prompting US sanctions and Turkey’s exclusion from the F-35 fighter program.

US President Joe Biden said at the June NATO summit in Madrid that he was not opposed to the United States selling F-16 fighter jets to Turkey.