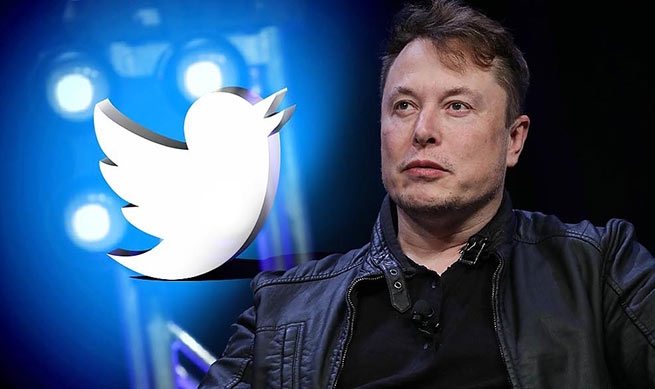 The billionaire and new owner of Twitter made an angry message that he posted on his account.

Twitter has had a massive drop in revenue, due to activist groups pressing advertisers, even though nothing has changed with content moderation and we did everything we could to appease the activists.

Twitter’s revenues have been hit hard by activist groups putting pressure on advertisers, although nothing has changed in content moderation and we’ve done our best to appease activists.

Extreme mistake! They are trying to destroy free speech in America.

Earlier it became known that Elon Musk fired those responsible for censoring former US President Donald Trump, as well as those who dared to express their opinion.

The US Deep State strikes back…