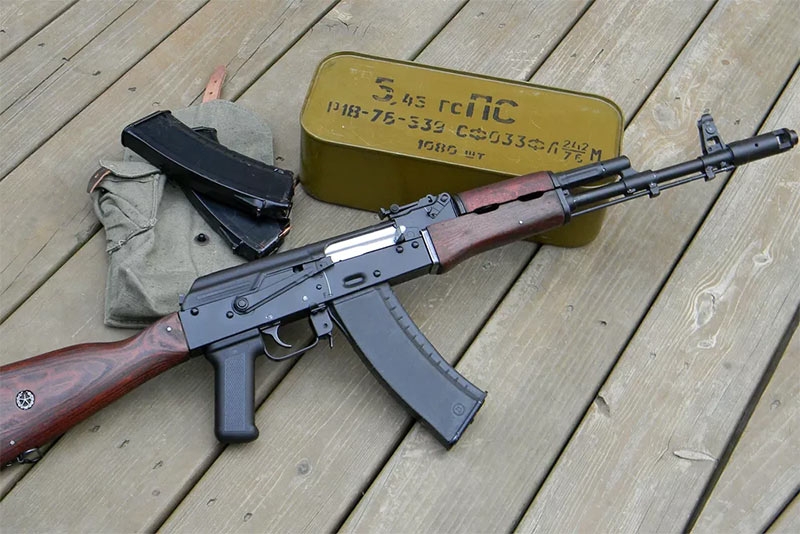 The US Army has published a request for the purchase of Russian-made AK-74 Kalashnikov assault rifles or their copies made in other countries.

According to the service, rifles must have a fixed stock and approximately 16-inch barrels. Offers may also include four 30-round steel or polymer box magazines, one cleaning kit, one bottle of oil, one shoulder strap.

The US Army has published a request for sources for Russian-made AK-74 Kalashnikov assault rifles or copies made in other countries.

Responses to notifications must include the country of the original manufacturer, the U.S. military said.

“Weapon systems of interest are those that follow the design pattern of rifles from Romania (eg md.86), Russia (eg AK-74) and East Germany (eg MPi AK74),” the notice reads. “Weapons made elsewhere are also desirable as long as they match the AK-74 pattern.”

The US Army did not elaborate on why it is looking for the AK-74.

One story, published by several defense publications, is that the US military is stockpiling various foreign weapons to train during simulation exercises or to support research efforts. According to another version, machine guns are needed for deliveries to Ukraine, where stocks of small arms are running out.