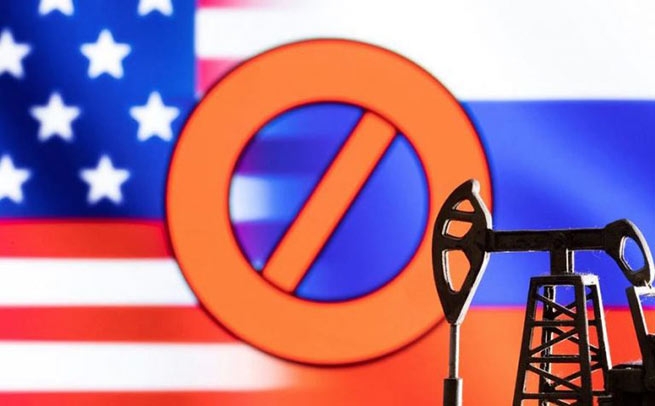 The US and its allies have agreed to set a fixed price ceiling for Russian oil instead of a floating one based on indicative crude oil prices.

This is reported by sources cited by Bloomberg, according to which it is not yet clear at what level the price will be set, but it will be fixed, not discounted to Brent. US officials have made clear their intention to cap oil prices above $60 a barrel. The limit will be reviewed regularly and subject to change by the G7 alliance and Australia.

Since the beginning of the war, US and European leaders have sought to limit the flow of oil revenues to Russia that fueled its war machine, but so far the collective West has failed to do so.

The working group insists that the restriction – essentially a ban on insurance and other services for oil deliveries above a certain price – is consistent with the upcoming package of sanctions EU, which should come into force on 5 December. Negotiations on finalizing the caps are ongoing. The alliance will set three price levels: one for crude oil and two for petroleum products. So far, the only agreement reached is that the price ceiling for crude oil will be fixed.

According to the Wall Street Journal, the G7 countries and Australia plan to ban firms in their countries from providing insurance services for the transportation of Russian oil if the “black gold” is sold at a price higher than the established one. The newspaper writes that these countries intend to actually dictate the price at which Russia sells its oil on world markets, because most of the world’s maritime services are based in these countries.

In early October, the European Union approved another package of sanctions against Russia. They imply a ban on the transportation of oil by sea to third countries if the cost of fuel on board is above the established limit. Presumably, the price ceiling can be set in the range of $63-64 per barrel.