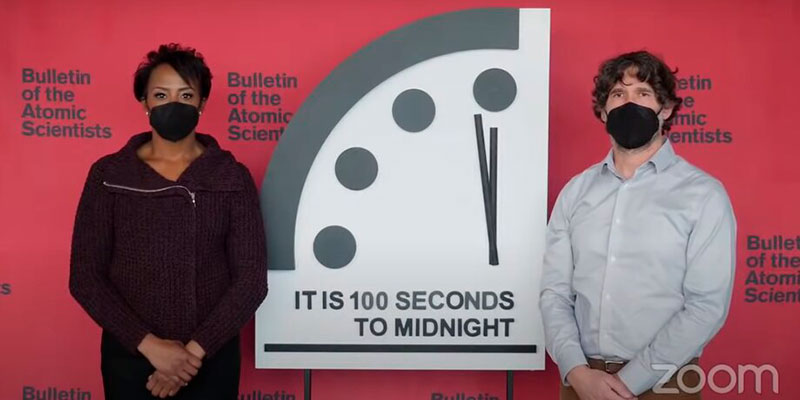 Along the Crimean bridge. The main versions of what happened at the moment.

The Mash telegram channel publishes a photo of a truck that allegedly exploded on the Crimean bridge.

2. Explosives were planted under the bridge itself, possibly in several places at once. Although, again, it is not clear how they could plant it on such a tightly guarded object as the Crimean Bridge (unless those who guard it did not plant it).

3. A rocket was hit on the bridge (although, as the example of the Antonovsky bridge shows, even a few rocket hits cannot bring down the spans of the bridge).

There are two versions of who caused the explosion:

1. The most common is Ukraine. Actually, representatives of the Ukrainian authorities and departments are talking about this almost directly. In addition to the obvious goals of the strike (putting out of action for a while an important logistical supply route for Russian troops, plus a powerful information and psychological effect), a number of Russian commentators believe that this strike is one of the elements of preparing an offensive by Ukrainian troops in the Zaporozhye direction in order to reach the Sea of ​​Azov and cut into two parts the grouping of Russian troops in Ukraine, as well as cut the land corridor to the Crimea.

2. The second version – the bridge was blown up by the special services of the Russian Federation on the instructions of those groups in the Kremlin who are trying to push Putin to the maximum escalation of the war in Ukraine (up to the use of nuclear weapons) and seek to prevent any compromises and agreements between the Russian authorities with Ukraine or the West. Recall that in Russia a whole company has unfolded in the last week, criticizing the military command for failures at the front. At the same time, the country’s political leadership is being criticized for “indecisiveness.” The blowing up of the Crimean bridge has already given this criticism a strong impetus.

However, this version is actively refuted in Ukraine itself.

How they extinguished the Crimean bridge

The fire is extinguished

What is known so far:

100 seconds to midnight of the nuclear apocalypse

In 1947, the metaphorical doomsday clock, which measures the time until a possible nuclear catastrophe, first appeared on the cover of the American Bulletin of the Atomic Scientists magazine.

Since the launch of the project, time has been moved in one direction or another 24 times.

In 2018, the clock was moved due to testing by North Korea.

In 2020, the clock was moved forward another 20 seconds due to the termination of the Intermediate-Range Nuclear Forces Treaty (INF Treaty) between the United States and Russia.

They remain in this position to this day. After the strike on the Crimean bridge, the time came to change the time again – 30 seconds before a nuclear war.