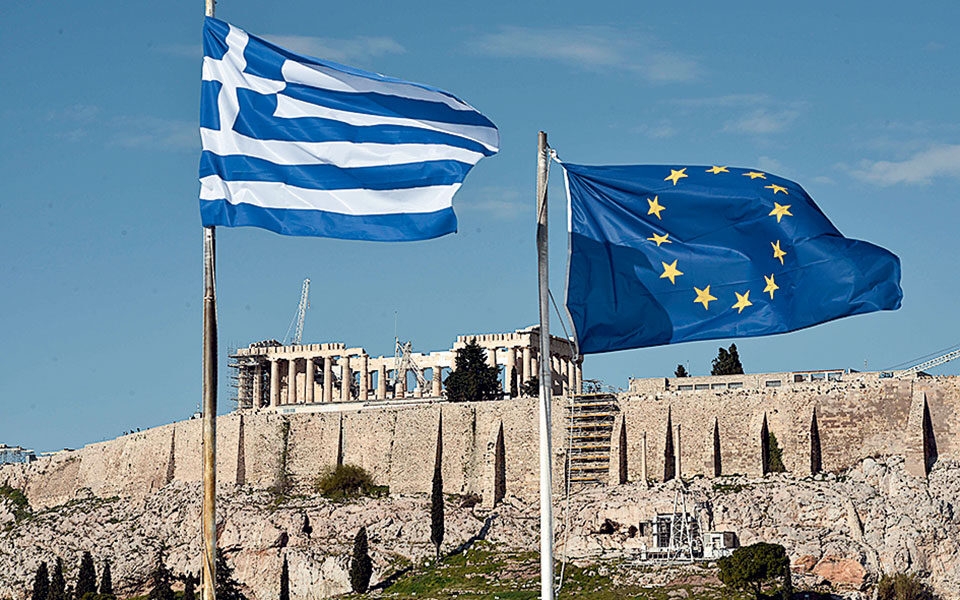 Greece is one of the seven countries in the world with outstanding economic performance, notes Rushir Sharma, president of Rockefeller International, in an article in the Financial Times.

“Seven Wonders of the World”, according to the title of the article, stand out globally for their economic performance during a period of absolute pessimism driven by recession and inflation.

In addition to Greece, Vietnam, Indonesia, India, Portugal, Saudi Arabia and Japan complete the list. As the Financial Times columnist points out, the countries included in the list of modern economic miracles are characterized by relatively strong growth, moderate inflation and high yields – contrary to the global trend.

Speaking of Greece, Rushir Sharma emphasizes that the country is recovering and has received a particularly big boost from foreign investment and tourism, which, due to COVID, has reached 15% of GDP from 20%. During the financial crisis, non-performing loans reached 50%, and now this percentage has recorded an incredible decline and is less than 10%. The country’s growth is more than 4%, and inflation is falling rapidly, leading the country to economic recovery.

Rushir Sharma notes that both Greece and Portugal – also on his list of economic wonders – are recovering by reducing their budget deficits while at the same time less prone to supply chain disruptions linked to Russia.

The conclusion of the article is also interesting, in which the author states that, despite significant achievements, these countries may lose their momentum if there is a change in leadership.

In any case, thanks to the existing conditions, Greece, Vietnam, Indonesia, India, Portugal, Saudi Arabia and Japan emerged victorious in a period of cataclysms in the international community.