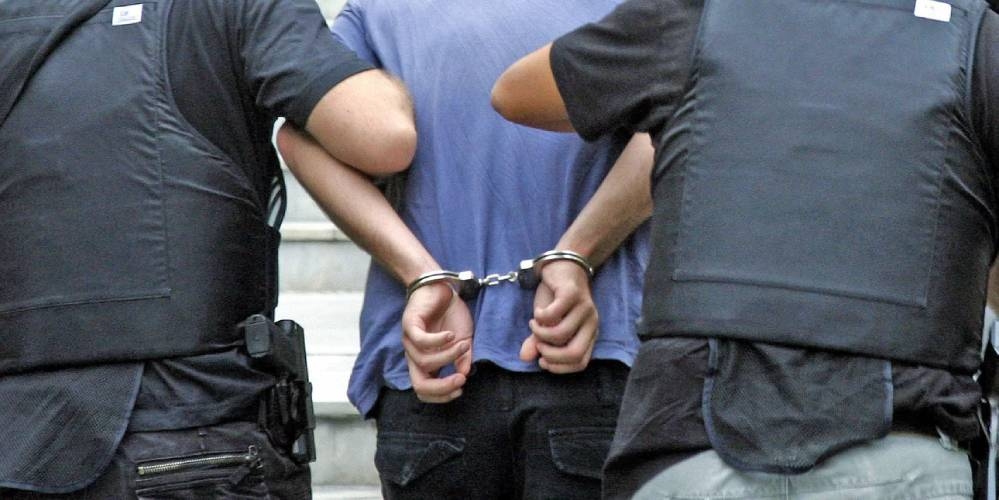 Greek law enforcement agencies reported the arrest of 15 people in a bar located in the center of Athens, which was chosen by gamers.

In particular, the owner, temporary manager and 5 employees of a nightclub turned into a “mini-casino”, as well as 8 clients-players, were arrested. Cases have been initiated against the detainees, depending on the circumstances: for violation of gambling laws, protection of personal data, as well as for giving false testimony.

In the course of a police investigation conducted on the premises of the bar, were found and confiscated ΕΛ.ΑΣ generally:

The confiscated evidence will be deposited with the Confiscation Management Office, and the amount will be transferred to the Deposit and Loan Fund. In addition, digital equipment will be sent to the Criminal Investigation Department for further actions (determining what exactly was recorded by the covert surveillance cameras installed in the “club”, etc.).

15 arrested, against whom a criminal case was initiated, were taken to the competent body of the prosecutor’s office.