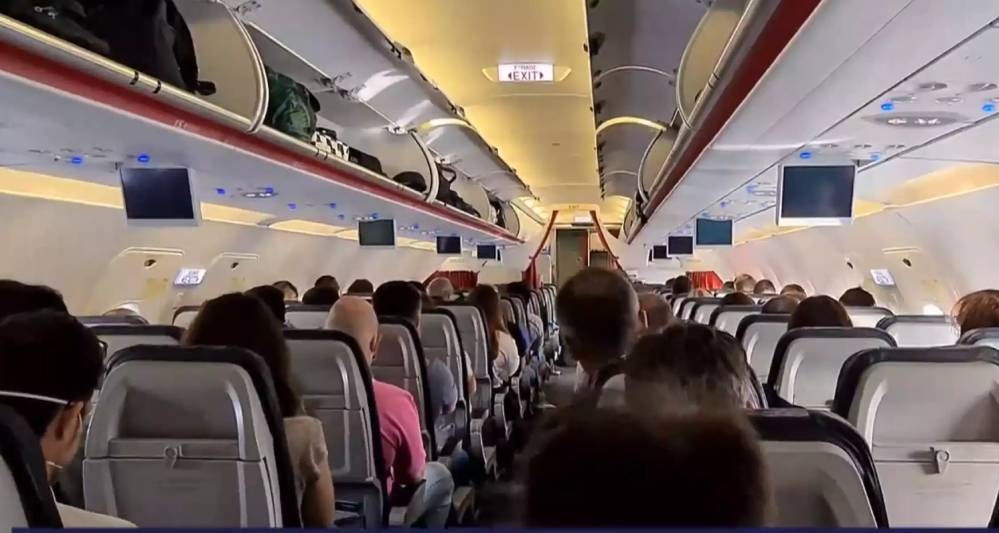 The 64-year-old woman breathed her last in the cabin of a plane preparing to take off from Chania to the Czech Republic.

According to the information, a woman, originally from the Czech Republic, lost consciousness while in an airplane seat. Thanks to the attentiveness of the crew, who were nearby passengers, it was found that the lady did not respond to her appeal, as a result of which the authorities were immediately informed.

The plane, which was on the runway, was redirected to another part of the airfield. An ambulance arrived on the liner, and the woman was taken to the Chania hospital. Alas, doctors confirmed her death. Currently, the authorities are trying to contact the relatives of the deceased, after which the necessary actions will follow to repatriate the body to the Czech Republic.