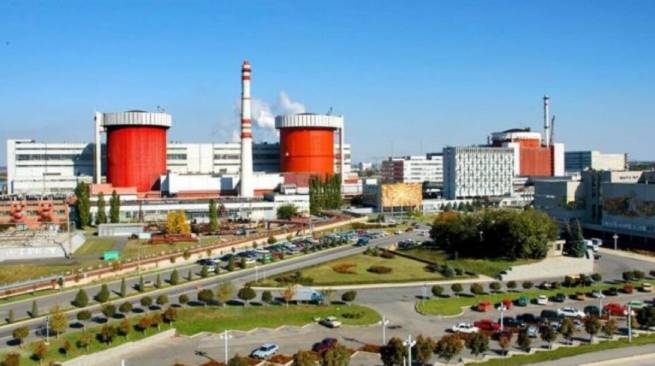 One of the missiles fell 300 meters from the nuclear reactors. After a powerful explosion, the building of a nuclear power plant was damaged by a shock wave, more than a hundred windows were broken, and three high-voltage power lines were disconnected. AT message Energoatom says:

“The shock wave damaged the building of the nuclear power plant, smashed more than a hundred windows. One of the hydroelectric units of the Aleksandrovskaya HPP, which are part of the South Ukrainian energy complex, was disconnected. Three high-voltage power lines were also disconnected.”

All three nuclear power units are operating normally. There were no casualties among the station personnel. President of Ukraine Volodymyr Zelensky published a video from the moment of arrival in the industrial zone of the South Ukrainian NPP, it was published on the telegram channel of the head of state: