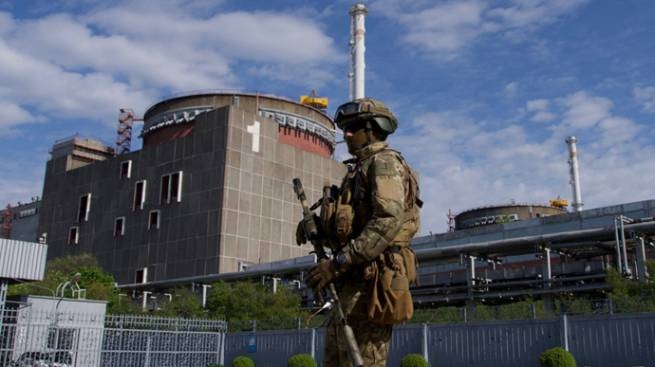 The head of the IAEA said that shelling of the Zaporozhye nuclear power plant continues, and the reactors and the territory where spent fuel is stored are under threat.

IAEA Director General Rafael Grossi made a statement at a press conference. He noted that the organization considers two issues as a priority:

“The first, of course, is shelling, since they continue and have a direct impact on reactors and other facilities, especially in areas where spent fuel is located. This can lead to serious consequences. And the second, which can paralyze the normal operation of nuclear power plants, is to ensure external power supply.

Recall that on September 11, power unit No. 6 of the Zaporozhye NPP was disconnected from the power grid, which led to full stop stations. Earlier, the head of the IAEA, Rafael Grossi, offered Ukraine and Russia conclude an agreement on a ban on attacking the Zaporizhzhya nuclear power plant. September 6th IAEA published a report following the visit to the Zaporozhye nuclear power plant.