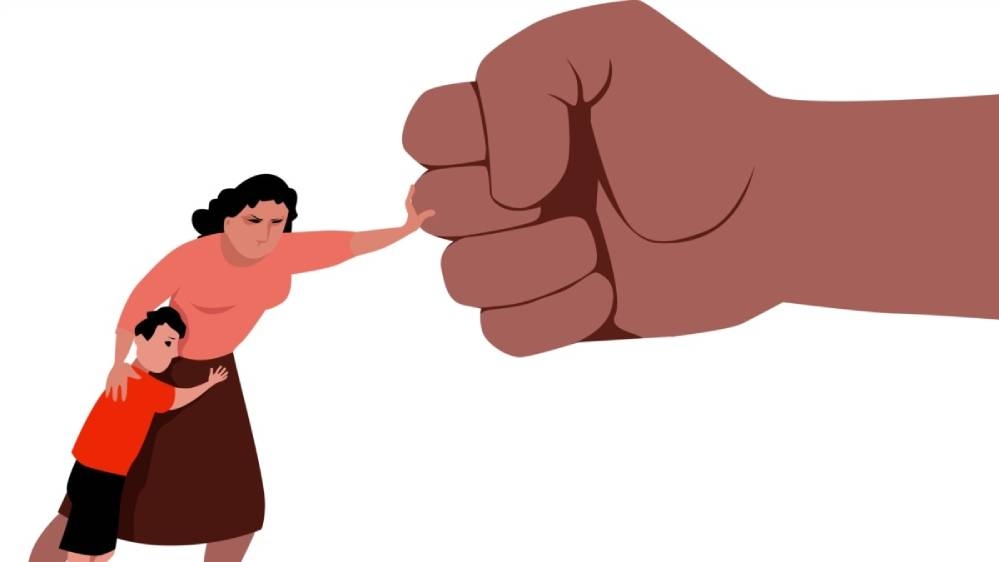 The decision to create 12 new domestic violence departments operating at police stations in various regions of Greece was made at a meeting between the Minister for the Protection of Citizens, Takis Theodorikakos, with the Secretary General for Public Order, M. Karamalakis, and the Chief of the Greek Police, Lieutenant General Konstantinos Koumas.

According to the Ministry of Citizens’ Protection, new departments have been set up in the following police stations:

According to the Ministry of Civil Protection, each of these departments is staffed with 15 specially trained police officers to deal effectively and with the necessary sensitivity with citizens who file complaints of domestic violence. Each department has a patrol car for filing charges and arrests related solely to crimes of domestic violence.

In the period from 11/09/2021 to 07/31/2022 in Attica and Thessaloniki, 6 departments examined a total of 2073 cases of domestic violence, while all incidents were filed, which were transferred to the competent prosecution authorities.

The Ministry of Citizens’ Protection notes that the subject “combating domestic violence” is included in the curriculum of the schools of the Police Academy, and 366 employees took part in additional specialized training activities ΕΛΑΣ. The training program includes 910 employees of the Council of Europe online training program (HELP programme).