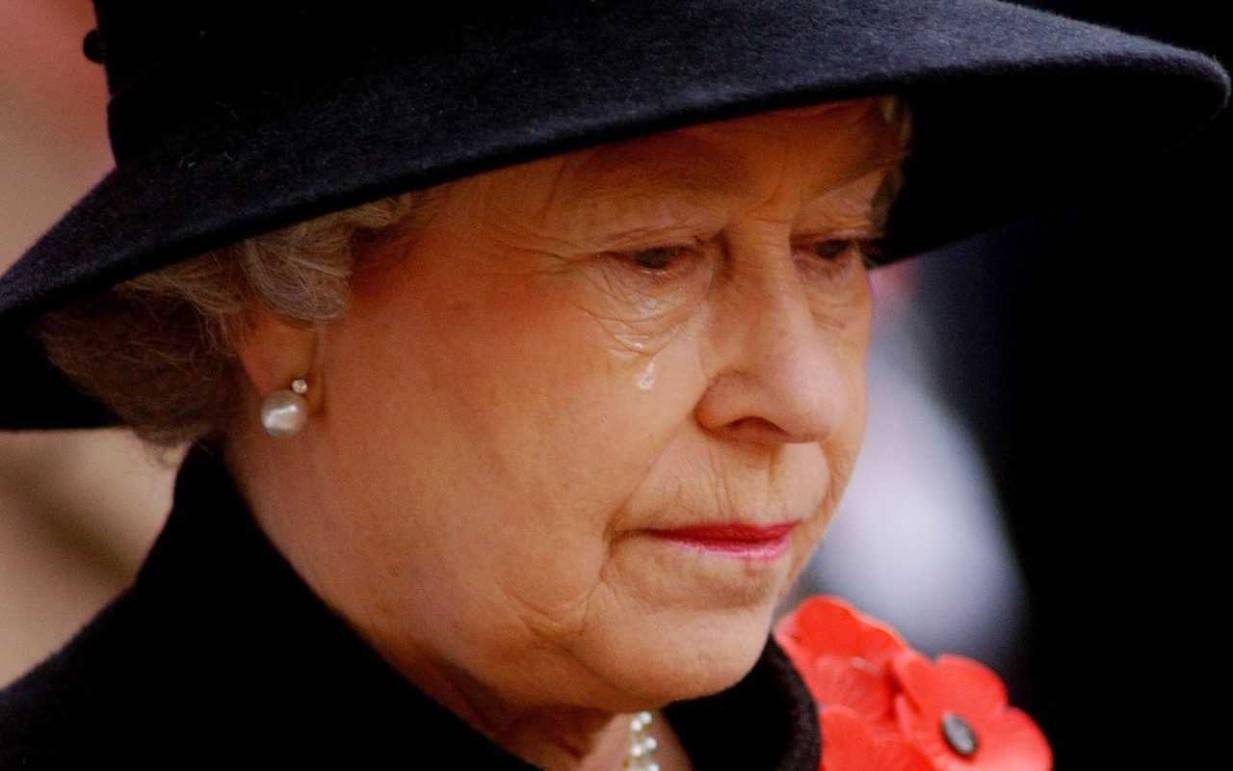 World media published data on the “deplorable” financial condition of Queen Elizabeth II, who passed away on September 8.

The Queen of Great Britain has amassed a personal fortune in her 70 years of reign, estimated by the Sunday Times to be £370m. Part of it is known (it is run by the government), and the other part is privately owned.

The crowned person lived an ordinary royal life, paid for by British taxpayers, and also enjoyed income from a huge private fortune, the details (exact figures) of which are not fully known.

The costs associated with official activities to represent the Queen or members of her family are covered by an annual grant (“sovereign grant”) from the Treasury, which for 2021-2022 reached 86 million pounds (99 million euros) – including the amount allocated in ten years to renovate Buckingham Palace (£34 million).

Excluding an additional amount, this grant corresponds to 15% of the income from the British crown estate (“The crown estate”), which includes, among other things, plots of land, other property, licenses for wind farms, and whose income is attributed to the treasury in accordance with law of 1760.

Royal patronage is primarily used to pay the over 500 employees of Windsor.

According to the APE-MPE, the Queen’s private income is characterized as a “privy purse”. It is formed from the proceeds of approximately 650 million pounds sterling from the assets (land, financial securities, etc.) of the Duchy of Lancaster, which has been the property of the royal house since the Middle Ages. It includes about 315 luxury, residential and commercial properties, as well as tens of thousands of acres of farmland.

The income from this colossal fortune amounted to about 24 million pounds sterling in the last financial year. It is reported that the Queen partially distributes this amount among her relatives.

Private income is taxed as long as it is not used for official duties. The Queen uses the money to maintain her properties in Balmoral and Sandringham, two luxurious private residences she owns, says David McClure, author of The Queen’s True Worth. “She also uses this money to subsidize other members of the royal family who don’t receive public money.”

Although some of the money is redistributed to her children, Andrew, who fell out of favor with his relationship with Jeffrey Epstein, who is accused of sexual crimes and child molestation, will no longer receive this money, as he was excluded from the persons belonging to the monarchy.

The Balmoral Tower, where the Queen died, is valued at around £100m, while her country home at Sandringham is worth £50m.

Some elements of the royal collection are also privately owned by the Queen, such as the stamp collection that King George V began collecting. Queen Elizabeth also had a known passion for horses, and her personal stable has earned her over £7 million over the years, according to the web site. equestrian site myracing.com.

The famous Crown Jewels, estimated to be worth around £3 billion, are symbolically owned by the Queen but automatically pass on to the next monarch, Charles.

The queen’s fortune was marred by the Paradise Papers scandal, an investigation into large-scale tax evasion practices by influential and famous people. According to these revelations, made in 2017 by the International Consortium of Investigative Journalists (ICIJ), Elizabeth II, through the Duchy of Lancaster, had about £10 million in treasury in the Cayman Islands and Bermuda, territories of the United Kingdom that are characterized as tax havens.

Elizabeth II, with £370m, was not at the top of the Times wealthy list, which is dominated by brothers Sri and Gopi Induja (£28bn). She is also significantly less wealthy than the King of Thailand, whose net worth is estimated at $30 billion, the Sultan of Brunei ($20 billion), or King Salman of Saudi Arabia ($5 billion, according to celebritynetworth.com).

What will Charles inherit?

When it comes to the distribution of Queen Elizabeth’s assets, it is likely that the private houses that have been passed down from generation to generation of British monarchs will go to Charles, next in line to the throne. According to Express, Prince Charles will also be exempt from the 40% inheritance tax levied on the average British citizen.who receives an inheritance, thanks to a special agreement between the monarchs and the British government.

Edition grunge.com also notes that, in addition to the throne, Charles will inherit almost everything else that belonged to his mother.