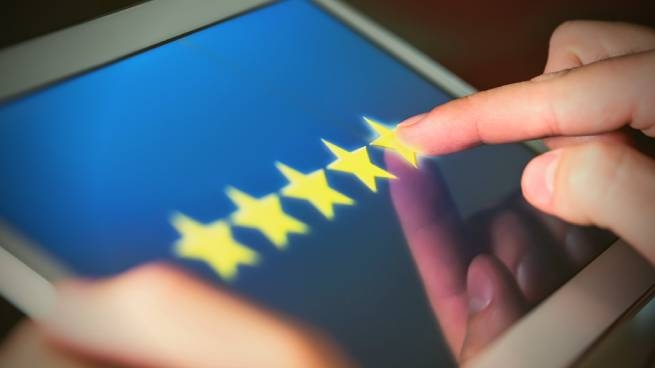 Despite economic hardships and other problems, positive perceptions EU peaked since 2009.

As reported by “EUROPEAN TRUTH”, this result was shown by an analysis of the Eurobarometer public opinion survey conducted in June-July this year. At the same time, Europeans put the rapid rise in prices and the tense geopolitical situation in the first places in the list of problems that exist today:

Almost half of the respondents (49%) are more inclined to trust European institutions, only 34% – to national governments. Support for the euro as a common currency has also reached an all-time high, with 80% of respondents in the euro area and 72% in the EU as a whole supporting the common economic space and the single currency.

Interview “Eurobarometer” this summer was conducted by the method of a personal survey or online – from June 17 to July 17. 26,500 people were interviewed in all member countries of the European Union.

Reference. The Eurobarometer is a series of public opinion polls that have been regularly conducted on behalf of the European Commission and other EU institutions since 1973. These polls cover a wide range of topical issues concerning the European Union in its member states.