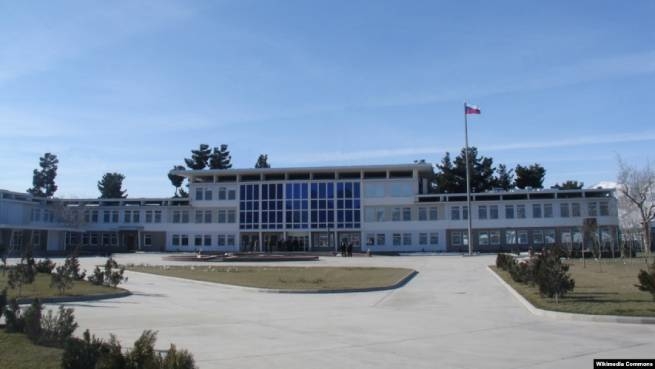 A suicide bomber blew himself up in Kabul near the gates of the Russian embassy. As potential victims could be at least 20 people.

About the incident with the victims in the capital of Afghanistan reports Alarabia News citing Reuters. According to the Kabul police, the suicide bomber blew himself up right at the gates of the Russian embassy. He was shot dead by the Taliban.

The number of victims is specified. According to initial information, 15-20 people were killed or injured as a result of the explosion. 2 Russian diplomats could also die, local media write.

The explosion at the embassy occurred at the moment when the Russian diplomat came out to name the applicants for a visa, according to Ariana News, publishing a video from the scene.