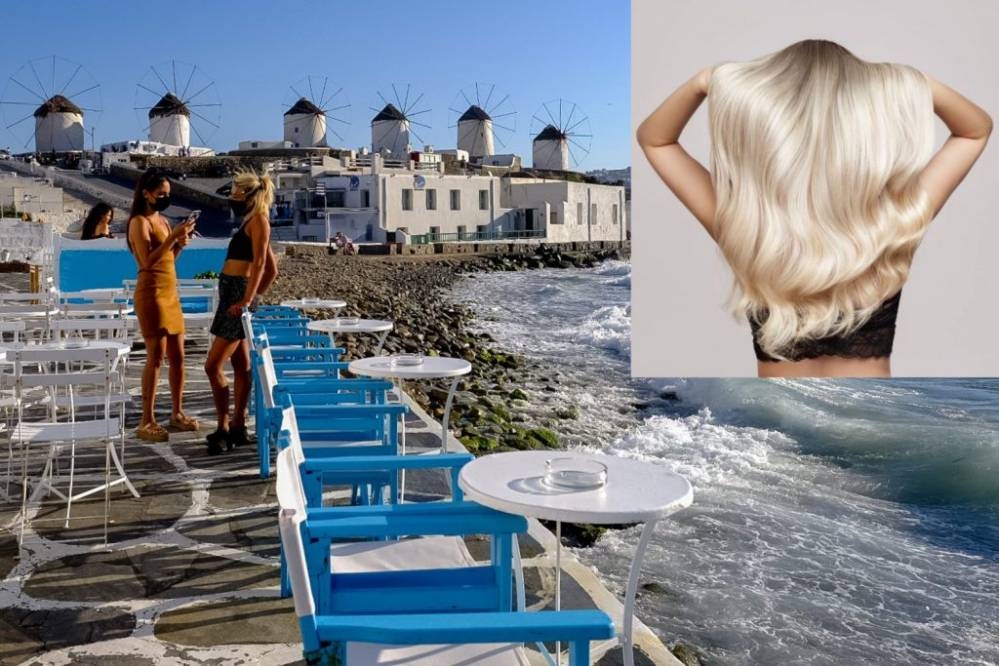 A scandal erupted in Mykonos with a well-known TV presenter who, having visited a branded boutique (where a collection from the world’s leading haute couture houses was presented), tried on half the store, and then demanded that all the things she liked be packed and given to her … for free!

Incredible and yet true! After the host chose the dresses she liked, she asked the saleswoman to put them in bags and was about to leave without paying. When the TV personality was intelligently asked how she would pay for purchases, “by card or cash,” she, looking back, threw over her shoulder: “I will advertise you on Instagram and on my show! Which is #1 on Greek TV and everyone idolizes me!”.

The staff at the boutique reportedly got “strung up”. And the lady was politely explained that they could not give such a generous gift, since the business owner had a different opinion on this matter. Alas, the lady had to go home, slurping unsalted.

However, it is known that in this way some stars dress up for free, advertising outfits and stores where they were purchased. In general, such behavior is not “unheard of” in principle. The stars of the world show business, it seems, are “hunting” everywhere in a similar way.

This phenomenon has also been characteristic of Greece ever since film and television stars began to act as “live advertising”. Now the “fashion trend” has spilled over to TikTok and other social networks. However, this did not seem to apply to the lady in question, who everywhere constantly boasted of her “innumerable riches.”

“Freebie, sir!” – apparently this mindset has become a lifestyle for many. Although sometimes there are “bummers”.