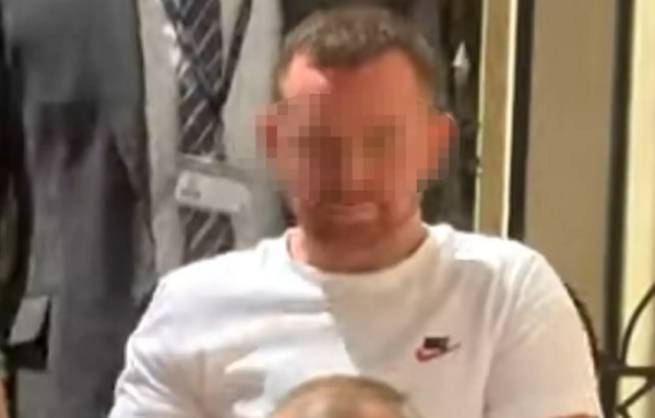 On August 19, Maltese authorities arrested a 36-year-old man who had an international arrest warrant for a double homicide committed on the island of Aegina on November 30, 2015.

The warrant was issued using the evidence against him (based on a DNA test that matched the one found on the evidence).

In 2015, a criminal broke into the house of a 70-year-old gift shop owner on Aegina and, after beating her and her nephew unconscious, robbed them and burned them alive. According to what has become known, the “booty” was about 800,000 euros.

The Maltese authorities carried out the arrest using a DNA test that identified the man. It is expected that the offender will be extradited to Greece.

According to the Maltese media, cited by the Greek edition lifo.grthe alleged perpetrator of the double murder is an Albanian citizen Ledjon Brakaj.

A close relative of the victims told protothema.gr at the time: “It was rumored that my aunt Irini kept pounds sterling in her house and that she had a lot of money hidden away. But I don’t know if that’s true.”

Such rumors circulated around the island, which attracted the attention of the criminal, who, having committed an atrocity, left the country.