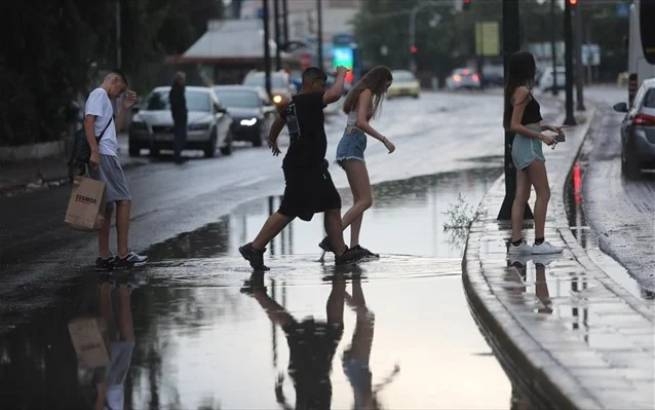 As a result of the rampant elements, Vulyagmenis Avenue, littered with debris and stones, was inaccessible for travel for several hours yesterday.

According to CNN Greecetraffic was restored only after 22:00. Around the same time, Poseidonos Avenue was also opened to traffic, also affected by bad weather.

According to the Attica Police Headquarters, traffic along Vouliagmenis Avenue from Prigipos Petru in traffic to Voula and along Poseidon Avenue from Crete Square towards Voula was suspended due to a large accumulation of water from rain.

Previously, cars were stuck on Kifissos, and the flooding of Κωνσταντινουπόλεως led to chaos on the roads. The accumulation of water forced the police to stop traffic in Piraeus: from Petru Ralli in the traffic flow towards Piraeus and from Χαμοστέρνας towards Athens. According to the Attica Police Headquarters, traffic was restored at approximately 19:30.