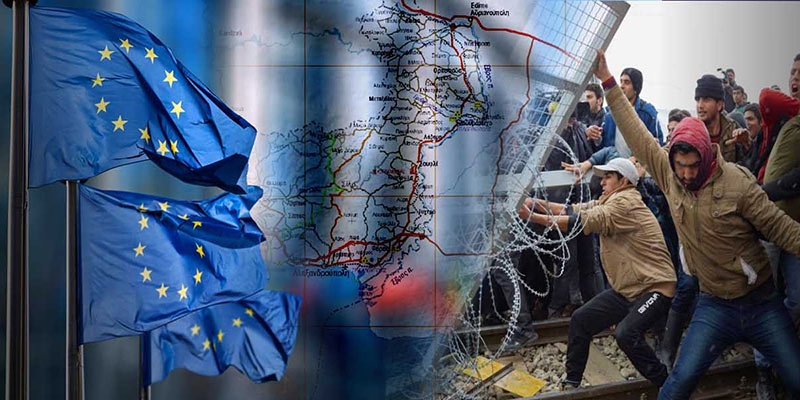 Not so long ago, the meeting of the ΚΥΣΕΑ, which discussed the main issue – the security of the border on Evros, ended, and its results raised many questions from citizens, since it was said that any expansion of the fence on Evros is carried out gradually, since we are waiting for permission and funding from the European Commission.

At the same time, the issue presented to the parliament by the independent deputy K. Bogdanos – about the deportation of illegal immigrants and the incredible cancellation of final decisions – was tough. Turkey’s new land border strategy was the focus of today’s Council of Ministers meeting at the Maximu Mansion, chaired by the Prime Minister.

In the presence of the foreign and defense ministers, the chief of the general staff and other high-ranking ministers, all the facts were presented at the meeting so that the Evros scene would not be repeated in the coming weeks and months.

“I am inviting Mr. Mitarakis to Parliament with a topical issue so that he can defend, institutionally and nationally, unacceptable decisions on illegal immigration. By what right and on what basis are final deportation decisions officially issued by the Greek judiciary overturned?