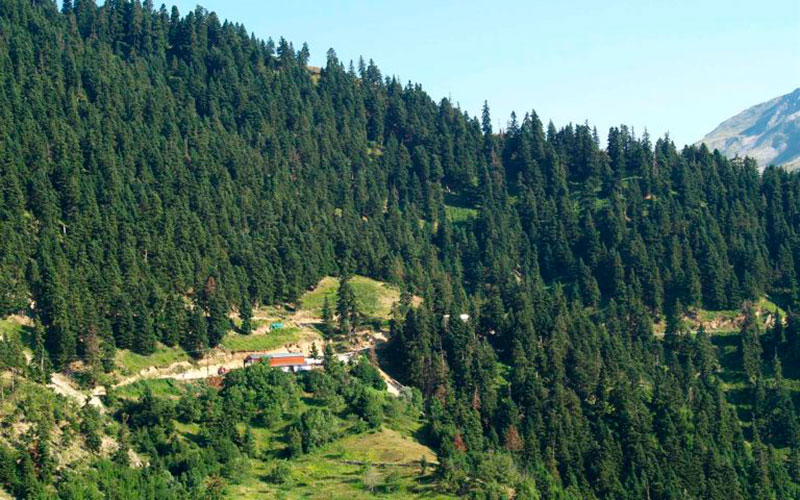 The NΑTURA 2000 draft law on new rules for sites, submitted for public discussion by the Ministry of the Environment, excited scientific authorities, environmental organizations and citizens.

The proposed legislation allows for the opening of roads, the construction of power transmission networks, the installation of renewable energy sources (RES/wind farms), the accommodation of up to 150 tourists, parking spaces, sporting events and even mining, fishing and grazing in protected areas and sensitive ecosystems.

The law cuts most restrictions on the protected habitat area, as if it were not an important part of the ecosystem.

Indicative of the outrage is that of the 850 comments submitted in the first few days of consultations, almost all were negative and called for the bill to be withdrawn. cathimerini.

Natura territories occupy 28.5% of the country’s territory, while, according to ELSTAT470,000 permanent residents live in these territories.

With a 97-article bill and just one week of public comment, the Ministry of the Environment is embarking on a further “dismantling” of environmental legislation in NATURA 2000 protected areas.

At the same time, it gives the green light to “environmental auditors” who must be paid directly by those being audited, and helps to reduce fines (luxury feeder, isn’t it?). 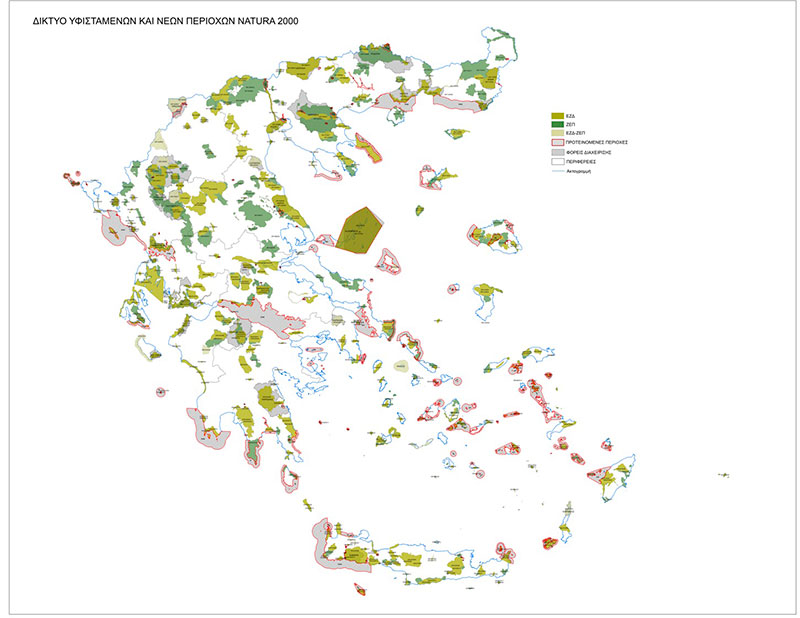 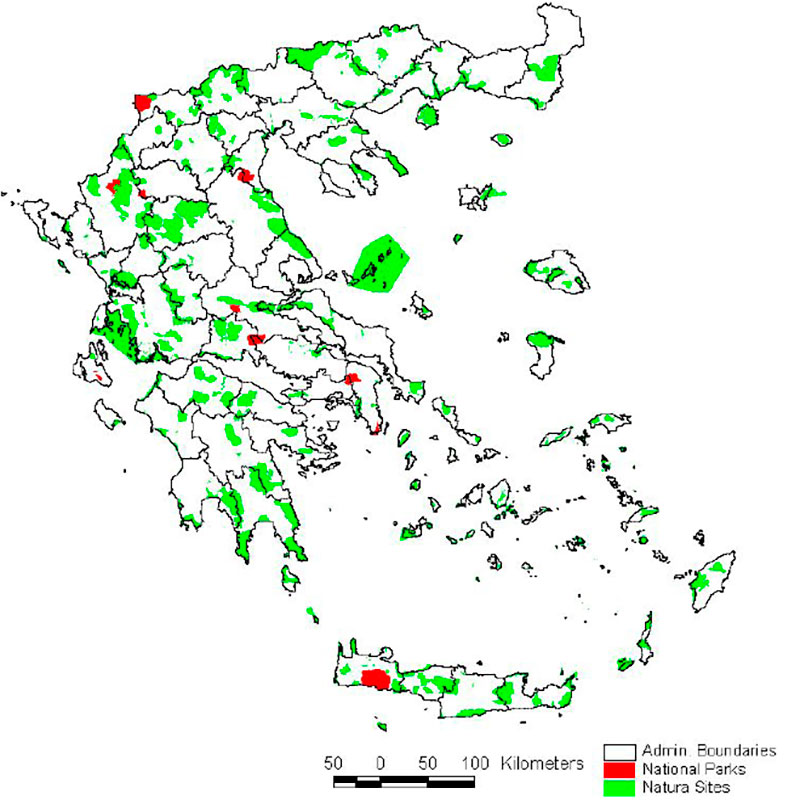 In mid-June, when the bill was published, environmental groups spoke of a “mockery” of accelerated discussion of the bill and sent a joint letter to Environment and Energy Minister Kostas Skrekas asking for an extension of public consultations.

The ministry argues that “the current structure of permitted use in protected areas particularly limits the real needs of each area and the effective protection of each site.”

“However, the Natura territories in our country have never suffered from overprotection, as evidenced by the condemnation of Greece by the European Court of Justice for our country’s failure to set goals and implement management measures”Kathimerini noted, recalling that “recently a new appeal to the European Court of Justice was added to the country’s record for improperly transposing a directive on assessing the effects of projects in protected areas, and, according to reliable information, more will soon follow.”

In a lengthy article ethnos a week ago, all the most important provisions of the bill were listed, which will effectively reduce the protection of protected objects NATURA 2000.

In accordance with the provisions of the proposed draft law on the permitted use of land in the areas of protected areas of the Natura 2000 network in areas defined as areas of absolute nature protection, i.e. the core of protected areas, among others are also allowed: 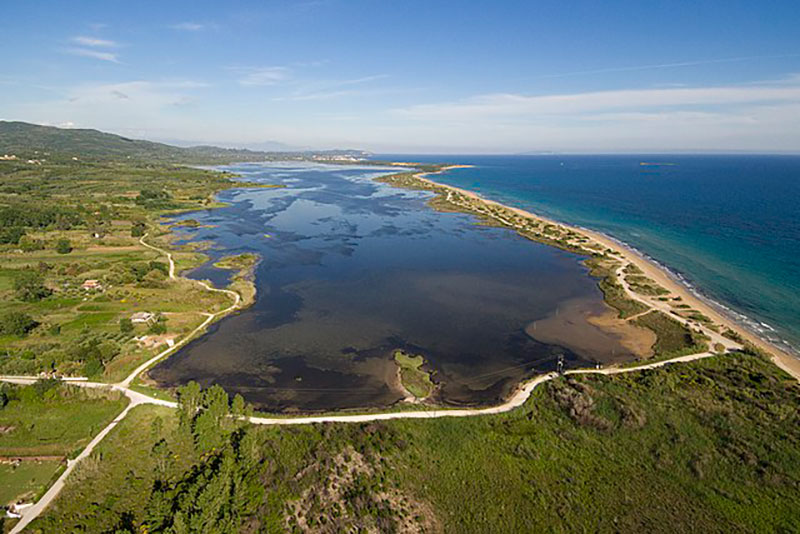 In addition, it is allowed to place stations for water supply, storage and transmission of electricity, telecommunications, measurement of air pollution, noise and meteorological parameters, with the necessary equipment and related facilities, ground or underground.

A richer “bouquet” of activities will be allowed in the territories designated as nature protection zones, which are also given the opportunity for tourism activities, a great opportunity for the installation of renewable energy projects. In general, it will be possible to place on NATURA sites:

The restriction that roads are intended solely for the “servicing of the guard and the optimal management of the protected object” is removed.

In areas designated as habitat and species conservation areas, restrictions are lifted for tourist sites (up to 150 sites) and businesses, as well as for extractive activities (mining, quarrying, hydrocarbon exploration), for telecommunications antenna parks, radio and television.

Meanwhile forest of Dadia National Park in Evros on Northeast Greece is on fire for the third day in a row. Old-growth pine forests and a protected area of ​​485 sq. km are one of the most unique ecosystems in the world.

PS For some strange reason, this government, which seeks to destroy everything in the name of promoting tourism and exploiting nature, seems to believe that these “unprotected” places will continue to retain their NATURA 2000 status.

Fact: This government does not care about nature and citizens. And there is only one goal – to earn more money. And what can you now “earn” better than building permits in nature protection zones?