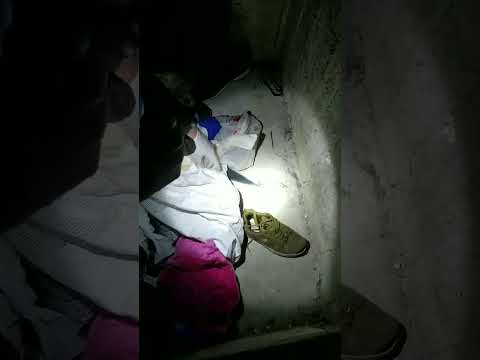 Two pistols, one of which was a police officer’s service pistol, were found during an Anti-Drug Operation (OPKE) operation during a home search conducted in Zephyri.

A service weapon was stolen in August from a policeman’s apartment in Kallithea. In the house of drug dealers, two pistols were confiscated, as well as eight cartridges of 9 mm caliber. A photograph of the service weapon was posted on social media on the day the video of the shooting in the area was released. It will be checked whether one of the two pistols found was used in videos where young people demonstrated “valiant prowess” shooting in the air… The police arrested three people who were in the house during the police operation for possession of weapons. These are two men 18 and 19 years old, as well as a woman 37 years old, all citizens of Greece.