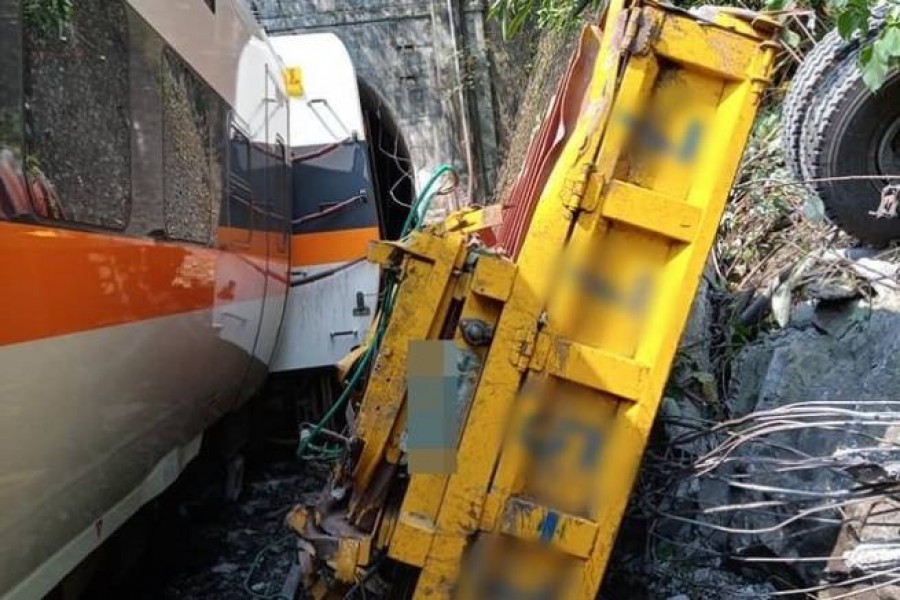 In Taiwan’s eastern Hualien county, a 350-passenger train derailed at the entrance to a tunnel, Reuters reported.

The tragedy occurred on Friday at 9:00 am local time. Many passengers show no signs of life, according to local media and rescue sources. At the moment, 60 passengers from the first 3 cars have been evacuated. It is reported about 20 wounded, 3 seriously injured and 4 dead. Some of the carriages are severely deformed from the impact on the walls of the tunnel, in particular the fourth and fifth. Emergency workers fear that many people who were there could be killed.