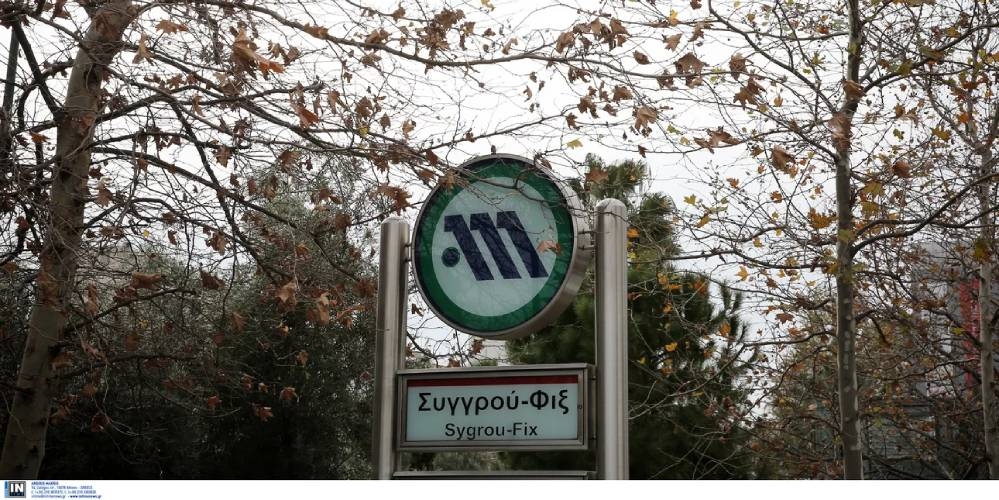 According to the Greek media, which refer to the data of law enforcement agencies, last night, from October 1 to October 2, ten people entered the metro station and began to smash everything. In particular, according to ΕΛΑΣaround 23:00 attackers in helmets and surgical masks smashed two ATMs and protective glasses of cash desks, fled […]