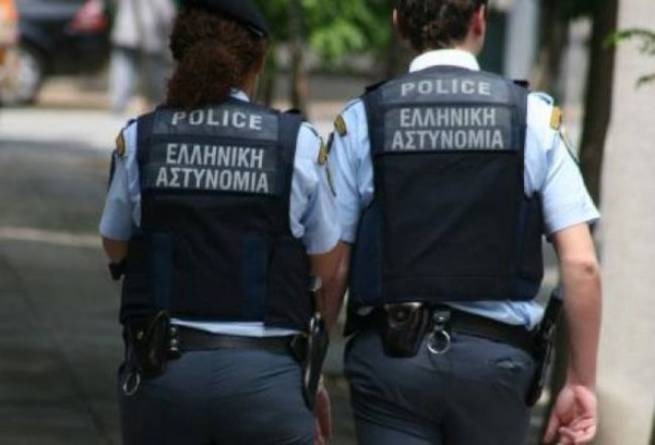 In Larisa, a 15-year-old schoolgirl refused the sexual demands of a 16-year-old boy. In response, he … put out a cigarette on her leg. While detaining a high school student who is accused of causing minor bodily harm and indecent sexual behavior, police officers opened a case and began investigating an unusual incident. Unusually, not […]