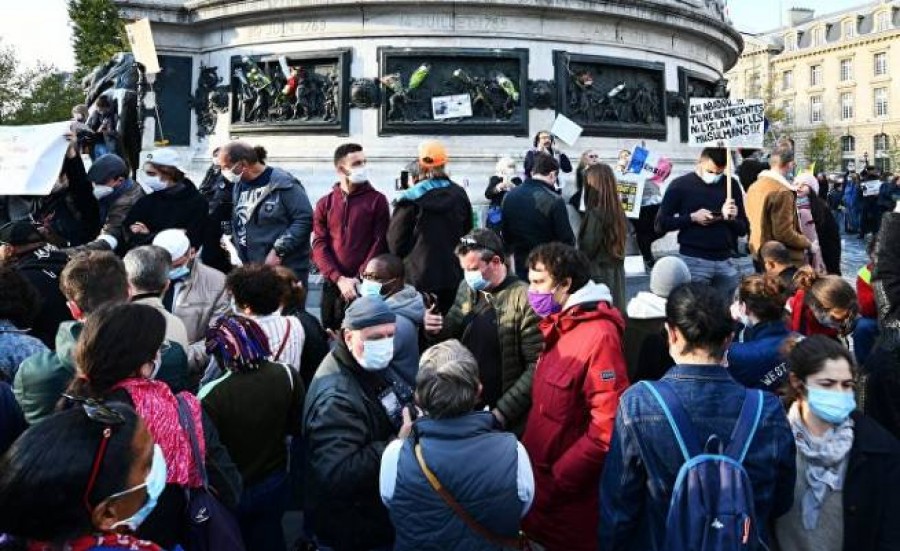 A teacher from a school in the British city of Batley, who showed cartoons of the Prophet Muhammad in a religious studies lesson, was threatened with cruel retribution, according to The Telegraph. On March 22, the teacher showed cartoons of the prophet from Charlie Hebdo magazine. The school administration called his actions unacceptable. Several dozen […]