Dozens of Santa Clauses, dressed in red and wearing characteristic hats, were “seen” today in Thermaikos Gulf by passers-by, which significantly raised their pre-holiday mood.

About 80 members of the adult rowing section of the friends of the sea club dressed up in costumes and launched boats to have fun themselves, and also to remind others that Christmas and New Year are on the threshold.

Santa Rowing, as this special Christmas event (Santa Claus races) is called, has been held for the sixth year with the active participation of volunteers from the sports sections of Thessaloniki. According to the announcement, Ομίλος Φίλων Θαλάσσης is the first fully organized rowing sports section in Greece and was founded in collaboration with the athlete and multiple world champion Nikos Goudoulas.

Coastal rowing is an extreme version of Olympic rowing. Here, athletes row not in calm water (smooth surface of a reservoir, in lakes and rivers), but in the open sea (among the waves), facing, in addition to their opponents, all the weather conditions available at the time of the competition.

The main goal of the association “Agapi” (“Αγάπη”) is to inform about cardiopulmonary resuscitation. The association, which was supported this year by the rowing section, was represented by the former champion of the Friends of the Sea club, Eleni Tsoni, who in 2019 lost her 15-year-old daughter Vasiliki Komni due to viral myocarditis. The main goal of the association is to raise awareness about cardiopulmonary resuscitation (CPR) and to donate automatic defibrillators to schools, associations and wherever there is a need for them. 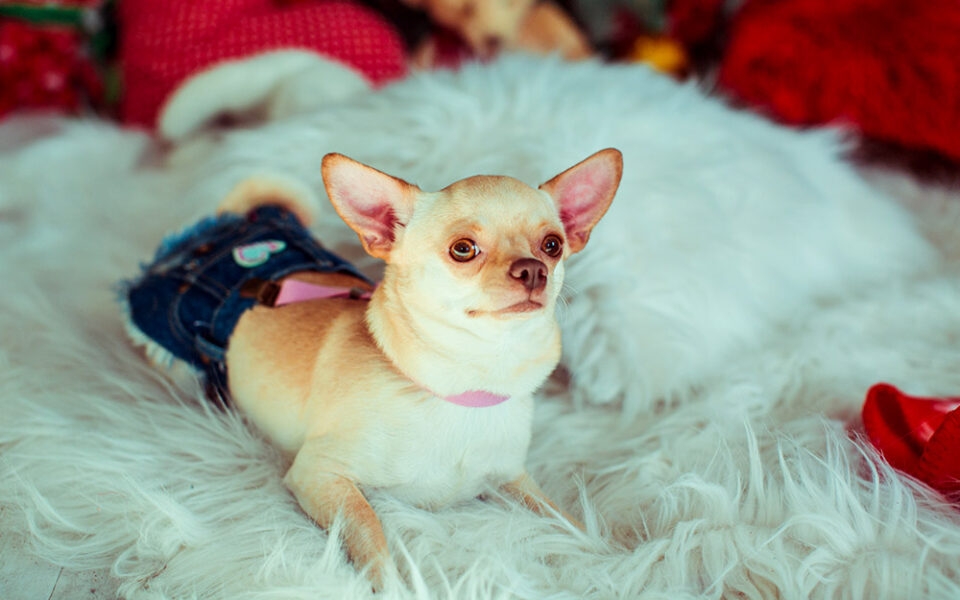 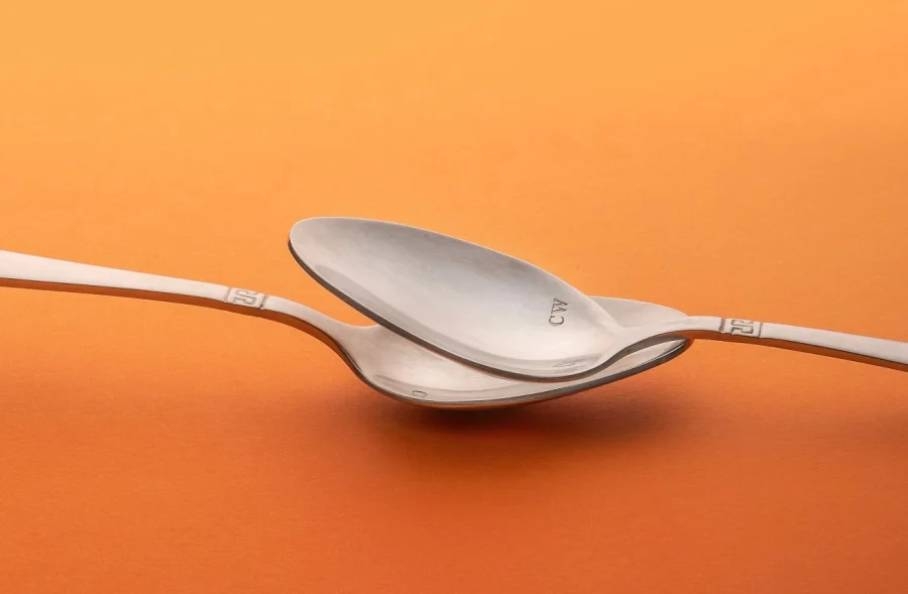 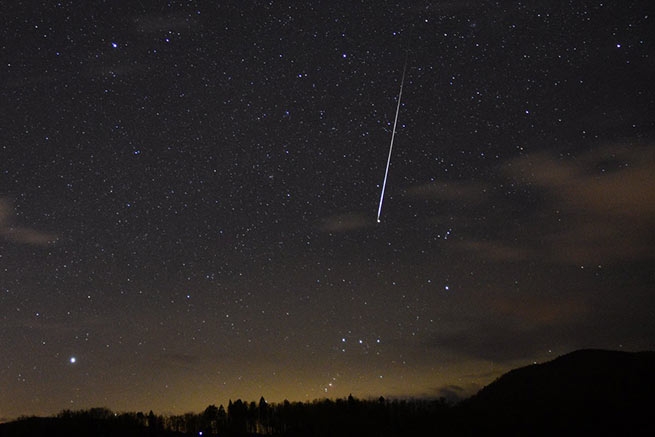