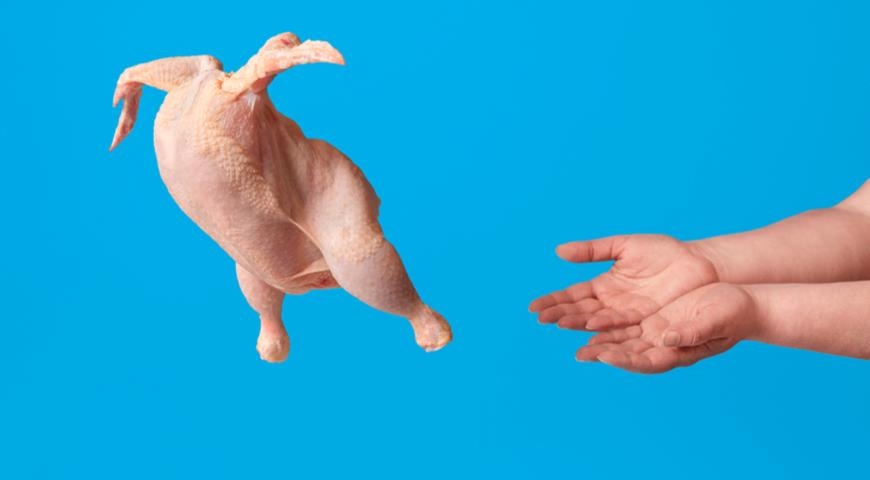 An incredible event took place in the center of Pyrgos on Friday morning, November 4th.

A 55-year-old man bought fresh chicken from a store. But apparently hunger seized the man so much that he, as soon as he went out the door, began to gobble up the carcass. According to witnesses, a man in the middle of the street sank his teeth into a raw chicken, shocking passers-by.

The police were called to the scene, and officers from the ΔΙΑΣ emergency response team detained the inadequate citizen, and then took him to the Pyrgos police station. In connection with the incident, a psychiatric examination of the Greek will be requested.

Of course, someone might think that the man just switched to a raw food diet and decided to demonstrate how “cool” it is, although, on the contrary, he had seen enough of YouTube and decided to follow the example of a “like-minded person” …. who knows. The doctors and the police will figure it out….