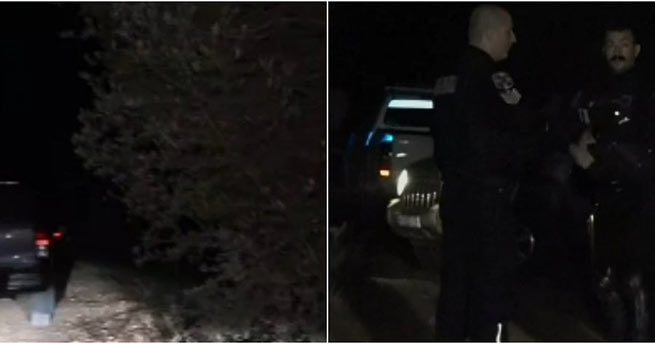 A prosecutor in Athens charged the 14-year-old with murder with probable intent, possession and use of a weapon after he confessed to shooting and killing his 17-year-old brother on Thursday evening.

The boy’s body was discovered by cyclists in the abandoned industrial area of ​​Mandry in western Attica around 5 p.m. Thursday.

According to media reports, the police found two casings from a hunting rifle next to the body, and the victim had a bullet wound on the back of the neck.

Two brothers went to the area to herd the family business’ sheep. 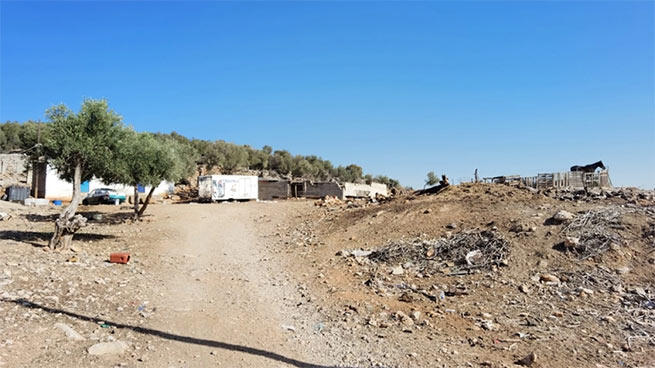 When the younger brother returned home, he apparently had a conversation with his father, after which both disappeared, and at about 11 p.m. appeared at the central police station of the metropolitan district of Attica (GADA). He was brought before a prosecutor and then before an investigating juvenile judge. The teenager said that he killed his brother by accident. According to him, they hunted a wild boar, and he accidentally hit his brother instead of the beast.

The teenager’s lawyer, Mr. Ioannis Verras, told ANT1 that the teenager did not shoot to kill his brother, but at a wild boar, but accidentally hit the victim. On Saturday afternoon, the boy was taken into custody, he was given until Tuesday to testify. “This is a negligent homicide case,” Mr. Verras said. He stressed that if a teenager is found guilty, then, due to his age and on the basis of the criminal code, the state cannot hold him accountable for what he did. “Only administrative penalties can be imposed on him,” Mr. Verras added.

Meanwhile, the boy’s father, who was also detained by police on Friday, has been released pending investigation into possible child neglect and possession of firearms. 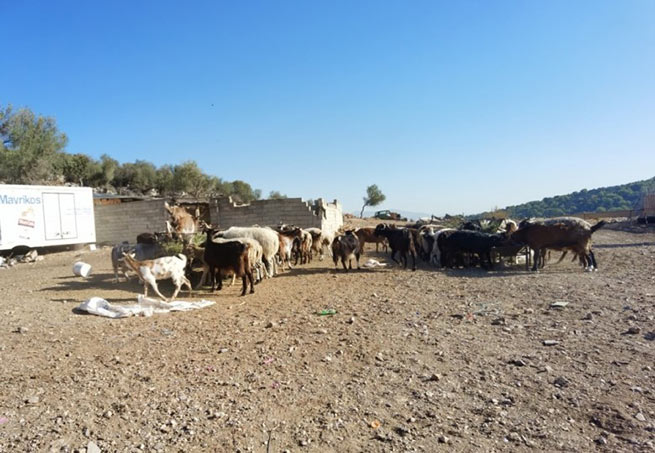 What do the medical examiners say?

A penetrating wound to the neck and a shot from a short distance – these are the conclusions of the forensic experts about the death of a guy from Mandra. The experts came to the conclusion that their conclusion is consistent with the testimony of the victim’s brother, who was previously taken to the prosecutor’s office. There are two conclusions in the report of the forensic medical examination:

The child protection charity Child’s Smile told the media that in the past two years it has received two anonymous complaints against the family for child abuse by the father and child neglect by both parents. There are 9 children in the family and, according to complaints, the children did not attend school in 2022. 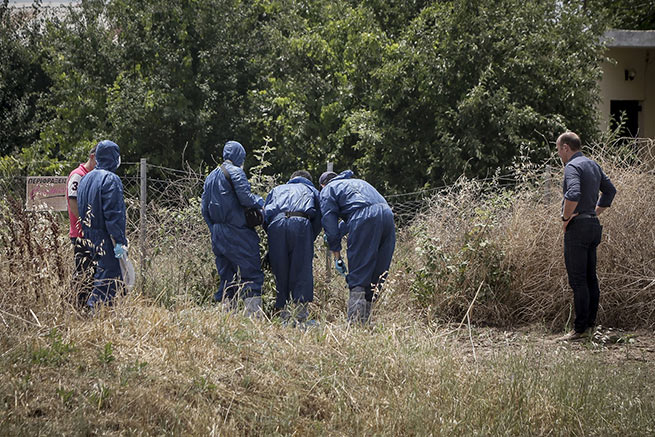 The charity added that it had informed prosecutors of the complaints. The authorities reportedly asked the forensic expert to examine the remaining 8 children for signs of abuse.