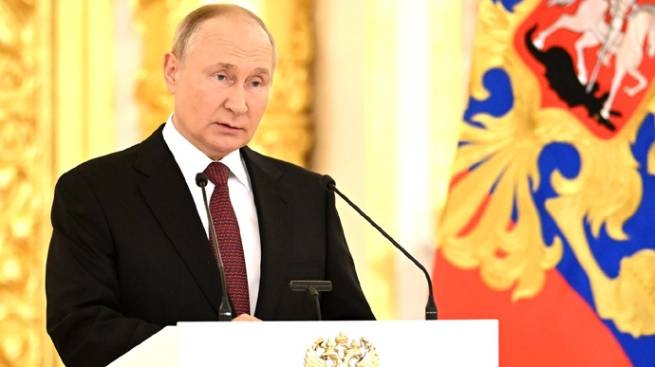 During the day, Russian President Vladimir Putin is expected to make a statement on referendums in the occupied territories of Ukraine.

As our publication reported, referenda on entry into Russia will be held in three regions of Ukraine – Lugansk, Donetsk, Kherson. On the same day, September 20, the public of the Zaporozhye region called for organizing a similar vote. The Russian Foreign Ministry and the State Duma reacted positively to these initiatives.