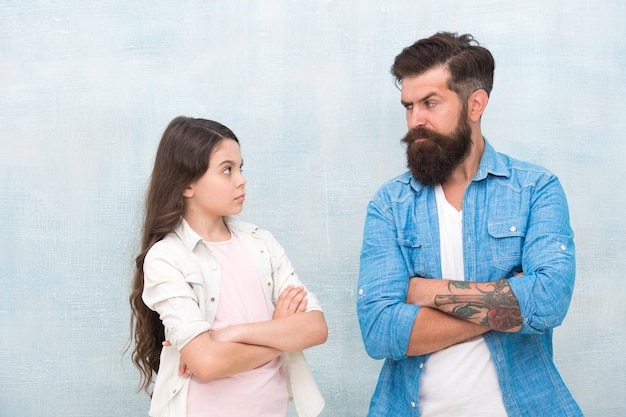 A 50-year-old resident of Patras managed to catch and immobilize a 47-year-old man who sent sexual messages to his 12-year-old daughter.

The pedophile made an appointment with the girl in the square in Patras, but did not expect that she would fall into a trap, so she came on a date with her father! As a result, the man immediately twisted the pervert, and then called the police.

According to tempo24.news, the father realized in time that his daughter was receiving obscene messages from a man on her mobile phone, and immediately took steps to identify the attacker and hand him over to the authorities.

The father himself began to respond on behalf of his daughter to messages sent by him to the girl’s mobile phone in order to arrange a meeting.

Indeed, the appointment was made on Sunday afternoon at Zarugleikon Square, and the father and daughter went to the indicated place.

The girl allowed to approach her, after which the father of the minor appeared, “as if from under the ground”, in front of the stunned pedophile and twisted him.

The police immediately arrived at the scene and the man was detained on charges of sexual harassment of a minor, and is expected to be taken to the prosecutor’s office.