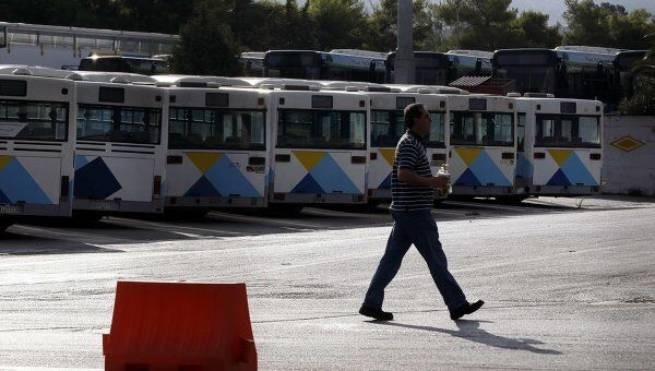 On the roads today, November 9, a transport collapse is expected: the Greek capital will be without buses and trolleybuses, metro and taxis, ferries will be in ports, and trams will go on line after 8 am.

The participation of ΣΤΑΣΥ and ΟΣΥ employees in the 24-hour nationwide general strike was declared illegal and illegal. But public transport workers insisted on the decision to participate in the protest action. Today Wednesday:

Rail transport workers (trains – commuter rail) are also participating in a 24-hour strike. The stoppage of air traffic controllers has been deemed illegal and wrongful, however the cancellations and flight changes announced by AEGEAN and Olympic Air remain in effect.

Today in the center of Athens, including at 11:00 am in the square Κλαυθμώνος, general protest rallies organized by the Greek trade unions are planned, and then the participants will head to the parliament. Trade unions are protesting the government’s anti-poverty measures. The center of the capital is expected to be inaccessible.

The strike will be attended by employees of public hospitals and ambulance services, teachers and educators, employees of the judiciary. Employees of ministries, tax offices, local governments, insurance funds and urban planning will also strike. Tourism and food service workers announced their participation, and the Federation of Private Workers of Greece, reports newsbeast.gr.