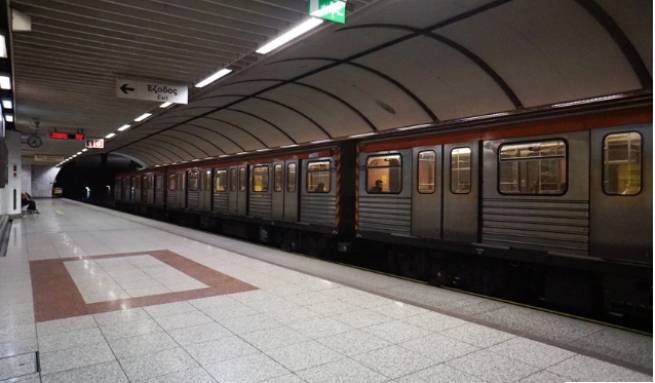 Tomorrow, Wednesday, September 21, the inhabitants of Athens will be without metro, buses, trolleybuses and trams, city trains.

Public transport workers are on a 24-hour strike, announced by Εργατικό Κέντρο Αθήνας at an extraordinary meeting, in connection with the announcement of the public services bill in Parliament.

Buses and trolleybuses will not run from the beginning of the shift until its end, trams and metro will not operate (lines 1, 2 and 3). At 12 noon, workers plan to hold a protest rally outside the Ministry of Finance.

On Tuesday afternoon (20/9), the STASY management announced that they had filed a lawsuit demanding that the strike be declared illegal, noting that “because the legal conditions for calling a strike have not been met” and that due to notification of the union’s decision at noon today, the hearing is not took place today and will be held tomorrow morning. The message said: “We apologize in advance to the traveling public for the inconvenience and difficulties they will face during tomorrow’s movement.”