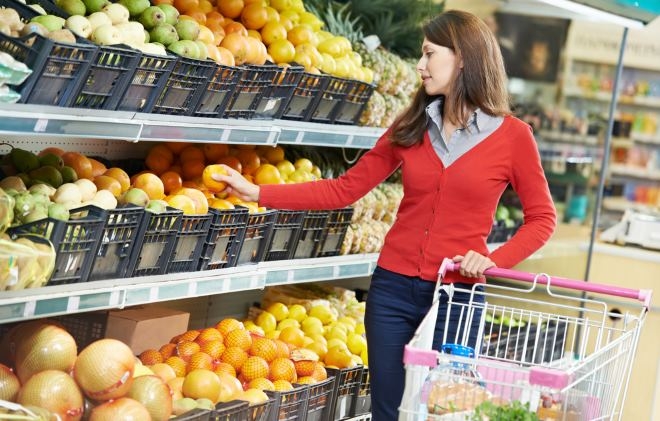 Annual inflation in Greece was 11.1% in August, which is 0.2% lower compared to the 11.3% announced in July, reports Eurostat.

The consumer price index in Greece is estimated to have recorded a slight de-escalation of 0.2% in August compared to the previous month, in contrast to the entire Eurozone, where annual inflation is expected at 9.1% from 8.9% in July, recording new historical record.

However, on an annualized basis, inflation in our country remains higher than the average for the Eurozone. Eurostat’s initial August inflation data shows the first picture of consumer prices bouncing as announcements ELSTAT more data is expected from 9 September.

As government officials pointed out this month, a positive effect is expected from the new mechanism for subsidizing electricity, since since August 1, an indirect ceiling on retail electricity prices, close to 15-18 cents, has been set.

It remains, of course, for this mechanism to start working, since August was the month when there were several price increases, in particular for food, electricity and gas. Enterprises that have nothing to expect from subsidies and compensation will no doubt raise prices for both products and services.