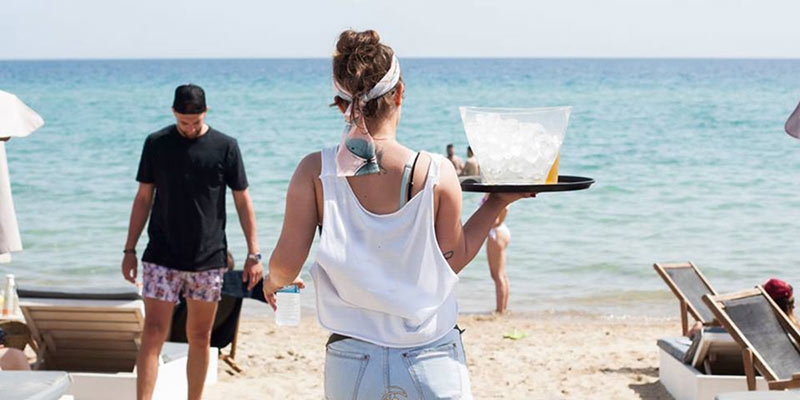 The number of unemployed in Greece rose in July compared to June, despite the fact that the tourist season has entered its peak period, according to data released by the State Employment Agency.

According to market experts, the explanation that can be givenis a recession associated with the energy crisis and a difficult winter that awaits not only the Greek but also the European economy. Fearing that they will not be able to cover increased wage costs, employers are choosing to terminate employment contracts now rather than in the fall, when uncertainty reigns.

At the same time, thousands of futures contracts expired in in the public sector – without renewal – in pandemic-related specialties, which led the holders of covid contracts to the labor exchange.

An explosion of layoffs is also a concern until the labor market balances within the new framework, without any of the support measures that existed during the pandemic. After their completion, despite the “golden” summer in tourism, the labor market does not seem to be able to find its “pace”.