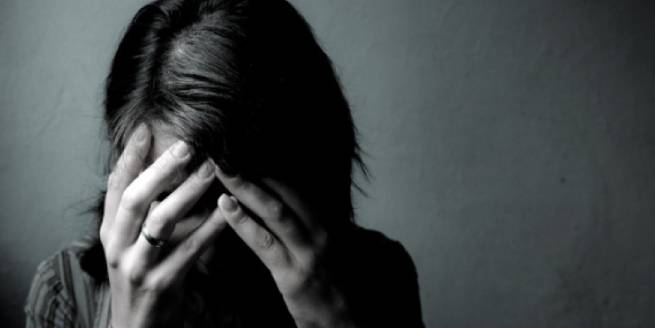 A 30-year-old resident of Volos, who threatened to kill his mother, is being treated at a psychiatric clinic at a local hospital. Cases of domestic violence, according to the 54-year-old woman, have become more frequent, which is why she was forced to go to the police.

The young man lost his temper on Saturday, pushed his mother and threatened to kill her. According to the mother of the brawler, “he always asks her for money, which she is not obliged to give him.”

The woman told the police about the difficult situation in which she found herself, and said that she was seriously afraid for her life.

According to gegonota.news, the man was taken to the police station and did not deny any of the charges against him. He stated that he hates life with his mother because she collects cats at home, which make his life unbearable.

It was noted that the man, by order of the prosecutor, was taken to the psychiatric clinic of the hospital. And this is the second time in a year.