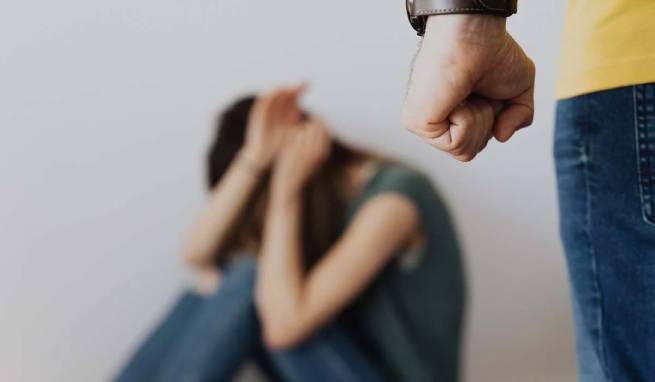 The 45-year-old Albanian cursed everyone and everything, threatening to burn and kill his wife because he did not have access to her mobile phone. Domestic incident occurred in front of their 19-year-old son.

An Albanian citizen was found guilty of inflicting insults and threats, as well as causing bodily harm of medium gravity, by the Volossky Criminal Court. Verdict: 18 months in prison with a suspension of execution and with the condition of appearing at the police station at the place of residence.

The defendant, who had no lawyer throughout the trial, threatened his wife that he would kill her and “she will suffer the same fate as other women in our country“because she did not let him see the data on her mobile phone. The woman said that he cursed, threatened and hit terribly. In addition, according to her, in recent years there has been tension in their relationship.

Their son was present in court, in front of whom a domestic incident occurred on Wednesday evening, August 24, when the owner of a grocery store, which he runs with his wife and their son, started a “showdown with his wife.” He punched her hard in the face, causing the 43-year-old woman to feel dizzy for some time after the blow.

In a word femicide continues to ‘flourish’ in Greece. Apparently, the perpetrators of terrible incidents of domestic violence (up to and including murders) are not punished severely enough, which serves as an example for further “dismissing hands” by male tyrants in relation to their partners.

According to the definition of the World Health Organization, the concept of “femicideis defined as the deliberate “killing of women” precisely because they are “female”.

The Deputy Mayor for Equality, Combating Discrimination and Gender Violence of the Municipality of Athens believes that every case of femicide is a crime and at the same time a failure and a moral defeat for our society as a whole.