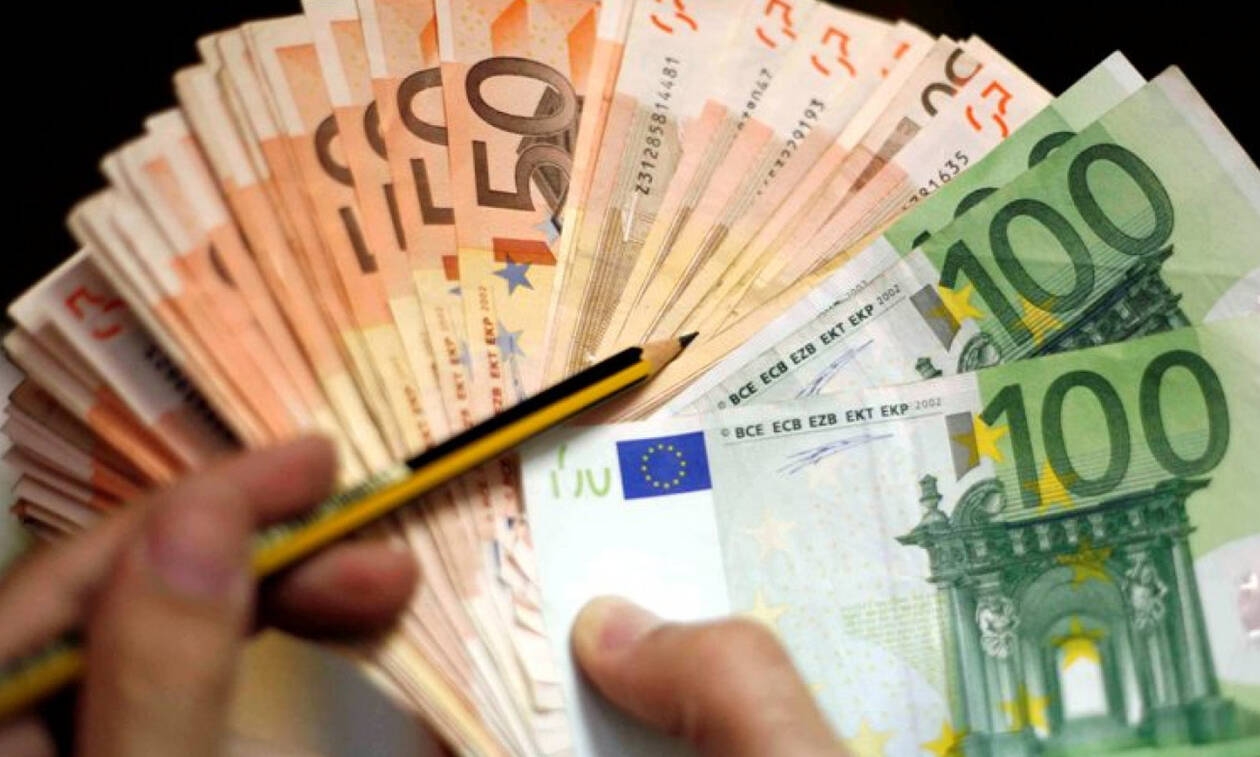 The allowance, which was promised to poor citizens in the summer, the government decided to issue in the fall. Presumably its size will be increased. A specific measure of state assistance to needy citizens will be announced at ΔΕΘ, the government’s report conference, which will be held in September this year. However, it doesn’t look […]

There was confusion over whether the €200 would be given to the country’s vulnerable citizens, as government spokesman Giannis Ikonomou did not rule out the possibility, while the finance minister clarified that it could be done provided the budget allowed. Conflicting reports are received by those who are waiting for an emergency summer allowance similar […]