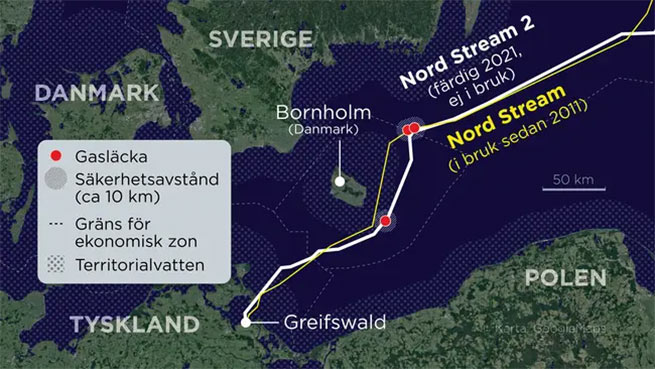 The SVT publication reports that several Swedish monitoring stations registered powerful underwater explosions in the area of ​​​​the Nord Stream 1 and 2 gas pipelines on Monday. – There is no doubt that explosions are happening, says Bjorn Lund, associate professor of seismology at the Swedish National Seismic Network SNSN. The triple gas leak on […] 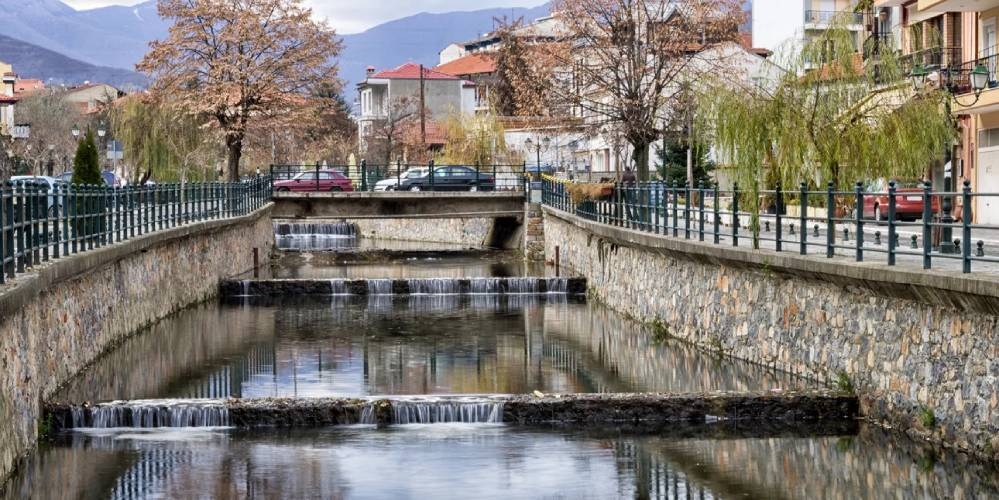 The probability that an earthquake of magnitude 6.0, 6.5 or 6.6 will occur in the Florina area in the next 100 years is 69%, 30% and 25% respectively,” said ΑΠΘ seismology professor Theodoros Tzapanos. The presentation of the results of the research program “Analysis and registration of local seismic hazard in the area of ​​the […] 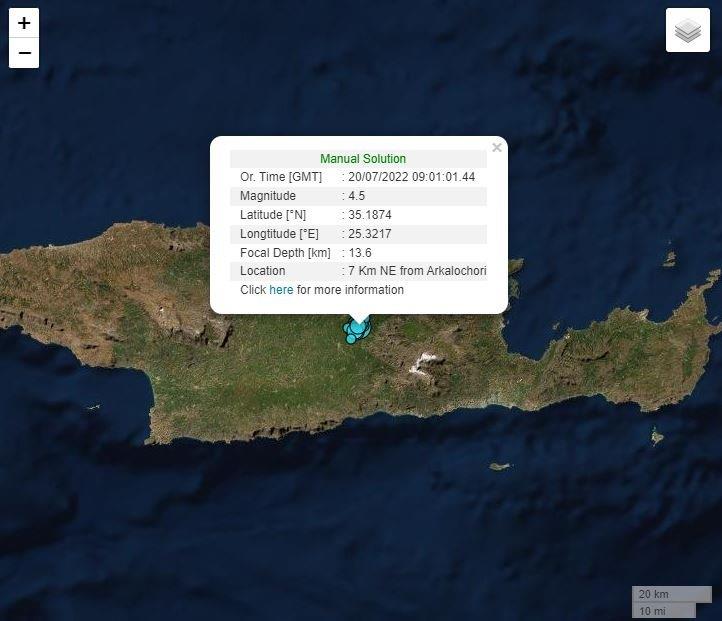 An earthquake measuring 4.5 on the Richter scale occurred at noon on Wednesday July 20 in Crete. According to the Geodynamic Institute, the epicenter of the earthquake was located 7 kilometers northwest of Arkalohori, while the focal depth was recorded at 13.6 kilometers. There were no reports of casualties or property damage. On the news […]

An earthquake measuring 5.4 on the Richter scale struck near Antikythera Island, according to the Geodynamic Institute of the National Observatory of Athens. The epicenter is reportedly located 23 km northwest of the island. The depth of the source is estimated at 57.6 km. The tremors, which occurred at 7:16 am on December 18, were […]

The townspeople are alarmed by the seismic shocks that have occurred in the capital of Greece in recent months. “Memories of the Past” (the catastrophic earthquake that occurred on September 7, 1999, the vibration of which was 5.3 Richter) in the inhabitants of Athens caused a series of small tremors. At the end of September […]

Gerasimos Houliaras, Director of Research at the Geodynamic Institute of Athens, spoke on ERT about the intense seismic activity that has recently been observed in Greece. “The earthquakes on Nisyros are tectonic in nature. The sequence dates back to last year on a tectonic fault. The largest earthquake in the series is June, with a […]