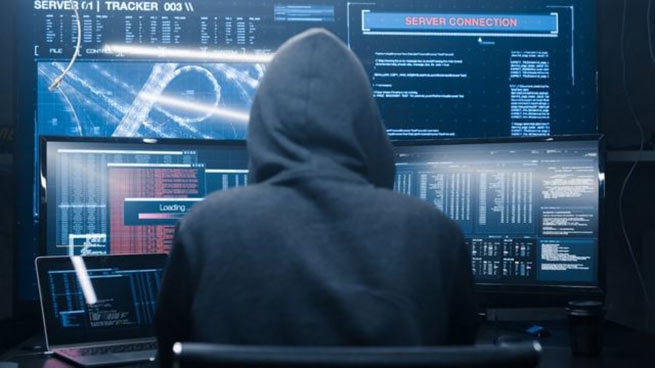 According to the Diario de Noticias newspaper, hundreds of classified documents sent by NATO to Portugal were discovered for sale on the dark web after a cyberattack on the country’s military headquarters and army intelligence service. This is the second incident in a few days since earlier The BBC has reported that NATO is investigating […]