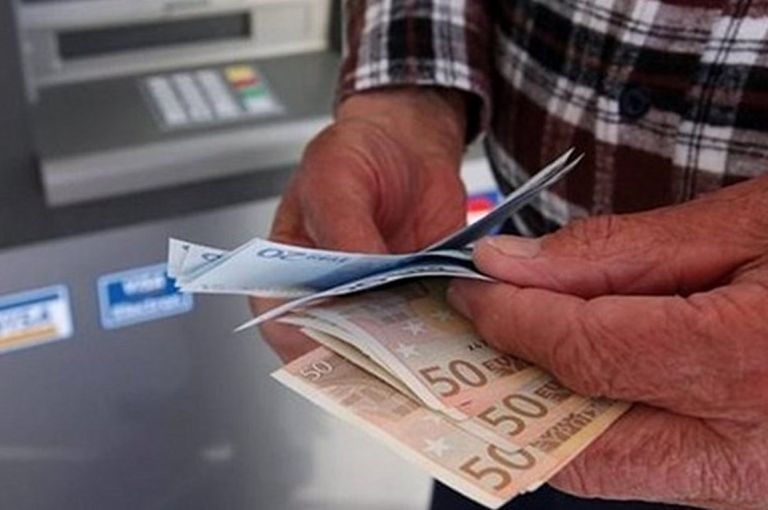 Prime Minister Kyriakos Mitsotakis has finally announced a long-awaited increase in the minimum wage, as well as an increase in unemployment benefits. “My decision today concerns the low-income and unemployed,” he said in his televised address. The pre-Easter gift from the Prime Minister on Holy Wednesday is another 50 euros per month (before taxes and […]

Labor Minister Kostis Hatzidakis announced an increase in the minimum wage in 2022. As he explained, speaking on the Open channel, the increase will be made taking into account the development of the Greek economy, while he stressed that the goal of the government is to provide growth prospects, especially for the low-paid. “Other amendments […]

Prime Minister Kyriakos Mitsotakis announced on Monday a 2 percent increase in the minimum wage. He stated this at a meeting of the Cabinet of Ministers. The minimum wage increases from 650 euros to … 663 euros (before deductions). Mitsotakis made a statement during a cabinet meeting and said the government had decided to continue […]