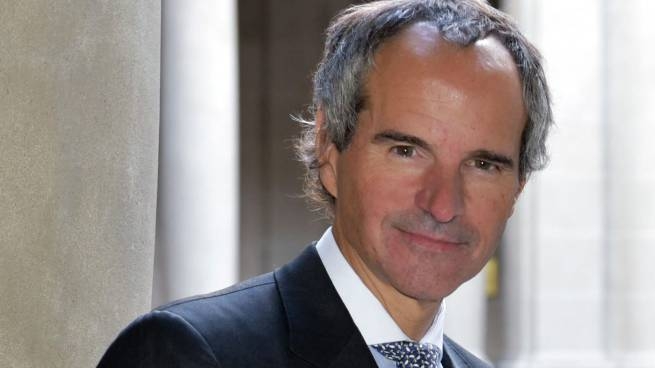 The head of the IAEA, Rafael Grossi, suggested that Ukraine and Russia conclude an agreement on a ban on attacking the Zaporozhye nuclear power plant. As writes la RepubblicaGrossi, who visited ZNPP last week, said: “The idea is to tell the Russians and Ukrainians: do you agree in principle that the station cannot be attacked? […]

The second report since the Russian invasion of Ukraine was issued by the Organization for Security and Cooperation in Europe – on cases of non-compliance with international humanitarian law and human rights. It applies to the period from April 1 to June 25. Both reports were prepared by a group of OSCE experts within the […]

Global Health Security Index 2021: The published report reveals the world’s unpreparedness for new pandemics. The assessment of the global potential for health security was more than disappointing, writes Inosmi citing The New York Times. Health centers and hospitals in about 70% of countries lack sufficient capacity, and 90% of countries lack a vaccine and […]

In the coming weeks, the UN will be ready to submit a report on the landing of an airliner with Protasevich on board in the Belarusian capital. These will be the interim results of the investigation, the full conclusions of the ICAO are planned to be made public in November. As reported DW, ICAO, the […]

Natural or Laboratory Leak? US intelligence officials are divided over the “source” of Covid-19, as can be seen from the declassified report. According to the document, the question of China’s fault in the spread of the coronavirus remains open. However, it is noted that SARS-CoV-2 was not developed as a “biological weapon”. Before the outbreak […]

MEPs recognized Turkey’s foreign policy as hostile and called on Turkey to prove its commitment to a sincere and closer relationship with the EU. Yesterday, Thursday, April 22, the Foreign Affairs Committee of the European Parliament adopted a report approved by the majority. 49 parliamentarians voted “for”, 14 were undecided and abstained, and four were […]

In the submitted investigation report in Wuhan, WHO experts admitted their insolvency – they could not find the source of the coronavirus during a trip to China, reports The Associated Press. The United States and 14 other countries expressed distrust of the work of experts and concern about their findings. In response to the experts’ […]