Former co-host of the hit TV show Radio Arvyla, Statis Panagiotopoulos, was arrested Wednesday after new victims of revenge pornography lodged complaints. After it became known about the incident, which shocked public opinion, in connection with the activities of the presenter Statis Panagiotopoulos of Radio Arvylas, who published photos and videos of the ex-girlfriend’s personal […]

“Radio Arvyla will show us,” the mayor told the municipal councilor, who connected to the videoconference in his underwear and managed to show more than just his face … The comic situation occurred on April 14, during an online video conference of employees of the municipal council of Corinth, according to Hlektra.gr. During it, the […] 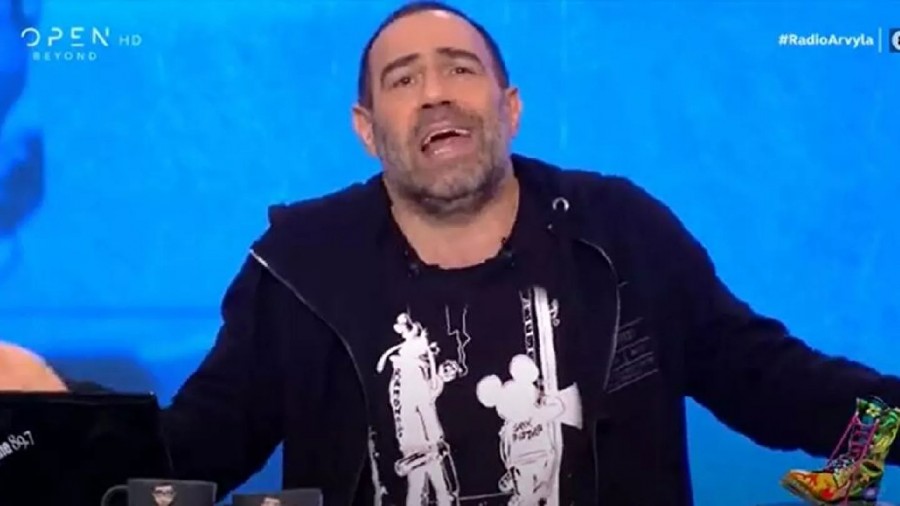 Antonis Kanakis vehemently criticizes the measures introduced, expressing his opinion about the “frozen in timelessness of the education system.” “Enough! Open them now! ”, – says Antonis Kanakis, the host of the popular“ Radio Arvila ”program, where news is discussed“ on the head of the day ”about schools. Antonis Kanakis, clearly annoyed by the government’s […]