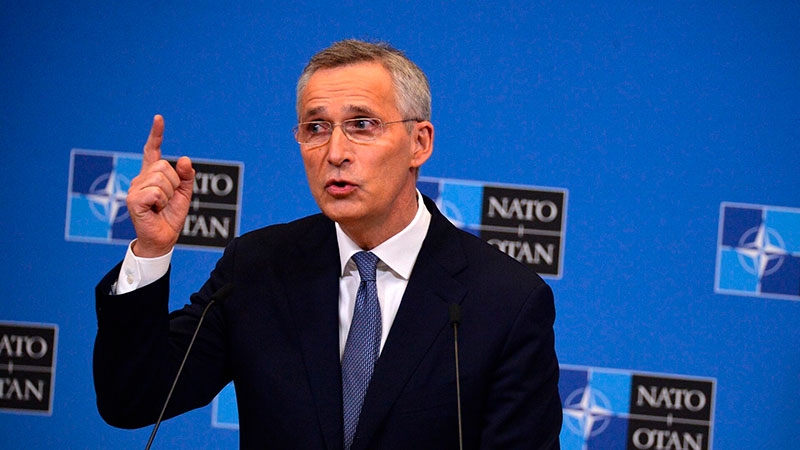 NATO chief Jens Stoltenberg once again took a pro-Turkish stance in an interview with Foreign Policy magazine. Stoltenberg “pardoned” Turkey, which recently threatened to undermine the cohesion of the North Atlantic Alliance by stalling the membership of Finland and Sweden, while he said there were also “some Greek-Turkish differences.” With regard to Ankara’s veto over […]