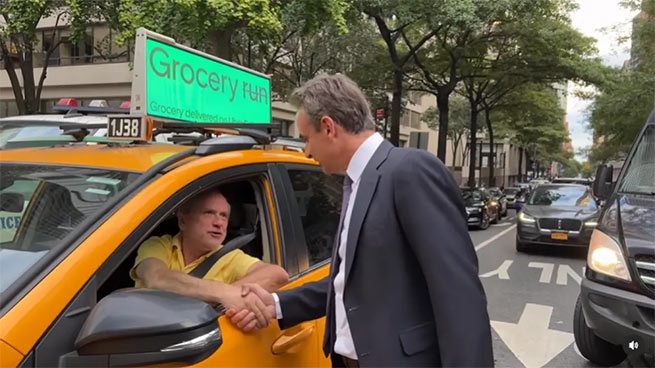 On Friday September 10, religious leaders gathered for a fire-lighting ceremony and memorial service at the Greek Orthodox Church of St. Nicholas. The church is being built to replace the one that was destroyed as a result 9/11 attacks… Built in 1916, the Cathedral of St. Nicholas on this site was crushed by debris that […]